What Country Is This Again?

When I went to sit in on Judge Soud’s courtroom in downtown Jacksonville, I was treated to an intimate, and at times breathtaking, education in the horror of the foreclosure crisis, which is rapidly emerging as the even scarier sequel to the financial meltdown of 2008: Invasion of the Home Snatchers II.

It turns out that underneath that little iceberg tip of exposed evidence lies a fraud so gigantic that it literally cannot be contemplated by our leaders, for fear of admitting that our entire financial system is corrupted to its core — with our great banks and even our government coffers backed not by real wealth but by vast landfills of deceptively generated and essentially worthless mortgage-backed assets.

I made that quote bold red.

Like the blood that is going to flow into the sewers after the rain of Justice comes down on their goddammed heads.

The Misfits Are Back!

Misfits: What You’ll Never See On American TV — and as far as I know, that post headline has not been contradicted.

END_OF_DOCUMENT_TOKEN_TO_BE_REPLACED

Ah, it was a rumor last week. Turned to truth — um, no pun intended — this week.

… but it had Maura Tierney, so I watched it. She’ll land in something else. She’s good.

The Digital Rain Is Falling

“Some day a real rain will come …”

END_OF_DOCUMENT_TOKEN_TO_BE_REPLACED 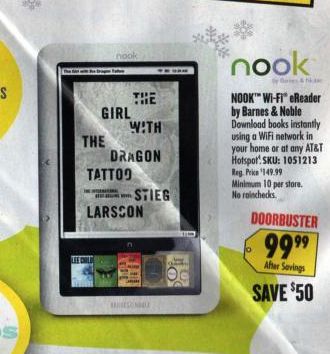 Lay off. He fascinates me. I’ve read his biography. Have you?

Anyway, some rare goodies there and the usual suspects (and some are rather suspect; did pirates infiltrate the Archive?):

The Law of Success in Sixteen Lessons (1928)

Napoleon Hill about the Wisdom of Andrew Carnegie

And these I thought were pay-for only. If they’re pirated, it’s up to the Internet Archive to break these links:

Success Through A Positive Mental Attitude

“I had a meeting with a man from Amazon and he was awful, like a Moonie,” said one agent. “He said, ‘I will not and cannot mourn the death of the local bookshop’.”

That crybaby agent should retire.

From Think and Grow Rich, by Napoleon Hill, an account of the formation of the United States Steel Corporation:

Schwab’s speech on the night of December 12, 1900, undoubtedly carried the inference, though not the pledge, that the vast Carnegie enterprise could be brought under the Morgan tent. He talked of the world future for steel, of reorganization for efficiency, of specialization, of the scrapping of unsuccessful mills and concentration of effort on the flourishing properties, of economies in the ore traffic, of economies in overhead and administrative departments, of capturing foreign markets.

More than that, he told the buccaneers among them wherein lay the errors of their customary piracy. Their purposes, he inferred, had been to create monopolies, raise prices, and pay themselves fat dividends out of privilege. Schwab condemned the system in his heartiest manner. The shortsightedness of such a policy, he told his hearers, lay in the fact that it restricted the market in an era when everything cried for expansion. By cheapening the cost of steel, he argued, an ever-expanding market would be created; more uses for steel would be devised, and a goodly portion of the world trade could be captured. Actually, though he did not know it, Schwab was an apostle of modern mass production.

The print publishing Big Six think they’re all so smart. So educated. They’ll pull their degrees out of all of their asses to prove it!

Yet they can’t grasp what made Charles Schwab and Henry Ford successful.

None of you are smart. You’re all fat, smug, cowardly, and stupid.

And you wonder why Amazon went behind your backs to agents directly?

Losers can’t be helped. And you’re all that.

After Stabbing Us, AMC-TV Pours Salt In Wound

AMC Will Not Be Renewing Original Series, Rubicon, for a Second Season http://bit.ly/a0D4ql

The day after it’s been announced, they tell the fans.

Apparently, AMC-TV will now pick up a series that describes where and how I’d like them to go: Hell on Wheels. 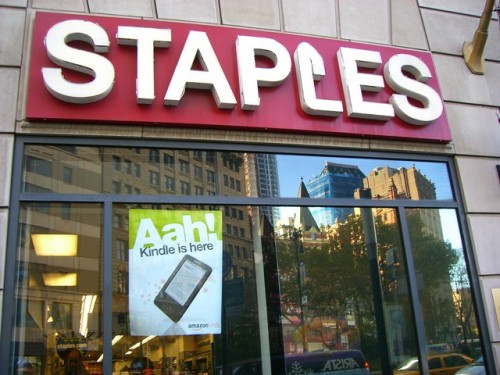