No, This Is Not Mike Cane 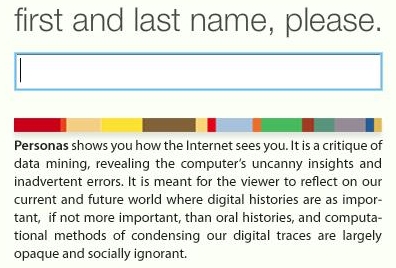 So I tried it.

END_OF_DOCUMENT_TOKEN_TO_BE_REPLACED

This Is Not Your Father’s Lone Ranger

This is how it always happens.

The corrupt seize power through attrition. They take advantage of the fact most people just want to get on with their lives. The corrupt infiltrate like a cancer and suddenly they’re everywhere.

And one day they do that to someone who won’t be pushed around.

This is an old, old, old story. It’s like a strand of DNA in human history that constantly comes around again and needs to unwind itself to restore health to the human body of society.

Jesus was tempted with everything possible. He rejected it.

Gandhi was alienated despite his credentials. And rejected his standing.

And it looks more and more like this every day…

END_OF_DOCUMENT_TOKEN_TO_BE_REPLACED

More Trouble Than You Think!

Re: Wikileaks- In a free society, we are supposed to know the truth. In a society where truth becomes treason, we are in big trouble.

I Side With Wikileaks

These are very interesting.

Notice how smooth and responsive the screen is.

END_OF_DOCUMENT_TOKEN_TO_BE_REPLACED

Based on what I’m seeing in search terms that lead to this blog, I’m making this post a sticky until December 24th.

This has also been updated a third time, to put the two Viewsonic tablets in the Absolutely Avoid category.

Fourth and final update, for the two Archos tablets.

Recommended, in order of best value:

1) Apple iPad: Via available free apps, it can be any eBook device now: a Kindle, a Barnes & Noble Nook, a Kobo Reader, a Sony Reader; plus there’s Apple’s own iBookstore (which I do not recommend due to lock-in DRM). Plus it can do Google Books PDFs right out of the box. And with Bluefire Reader it can now do public library eBook loans too. Due to size and weight, this is more of an at-home device.

END_OF_DOCUMENT_TOKEN_TO_BE_REPLACED

Filed under eInk Devices, Other Hardware