The Internets brought something called InSecurity to my attention. 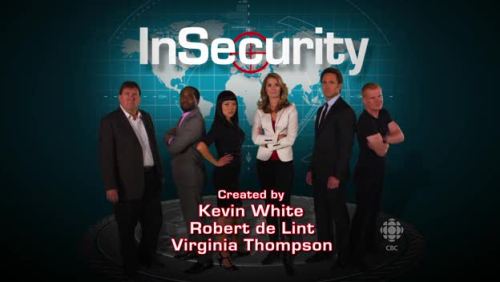 It’s a CBC (that means Canadian!) TV series. A half hour weekly filmed satire of the world of spies. 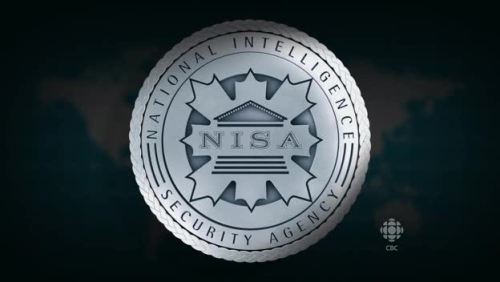 They work for NISA. I can’t figure out if this is like our CIA or FBI. Maybe a combo of the two, because in the episode I saw, they were spying inside Canada yet the bad guys were foreigners. 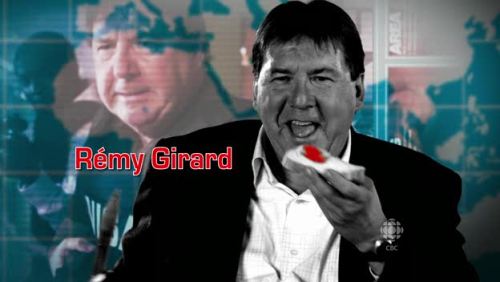 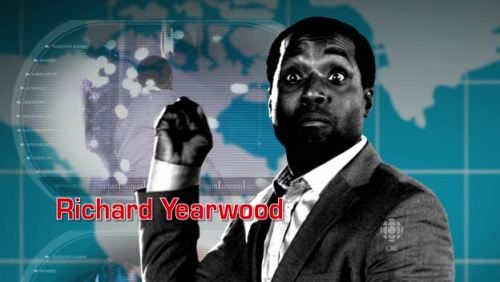 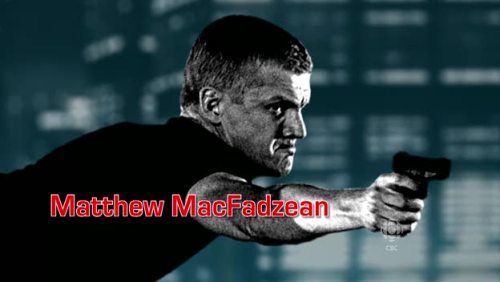 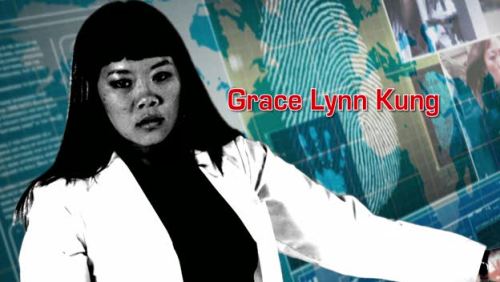 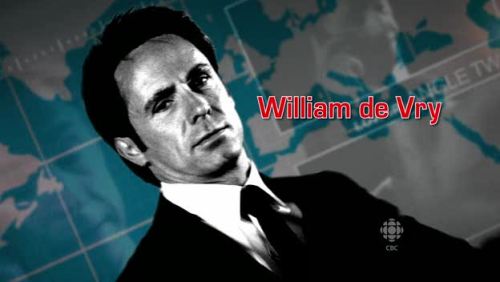 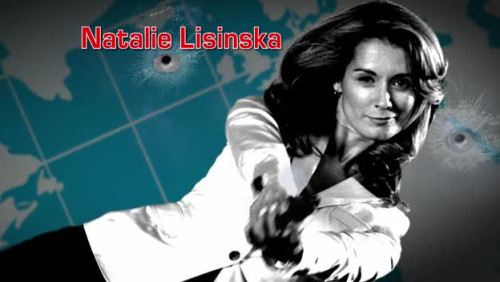 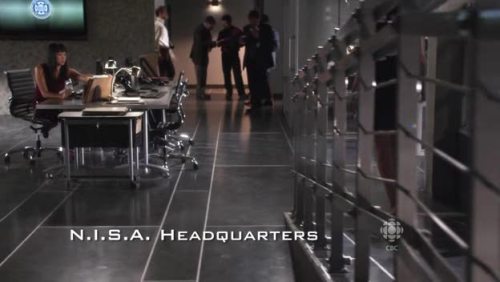 And this first episode was by: 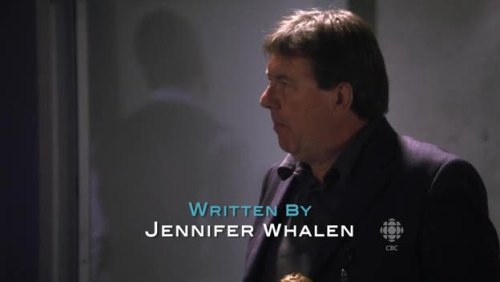 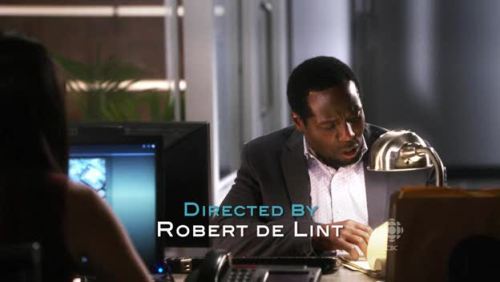 It has a hot theme song. It also has lush photography. The scripting is in the vein of Get Smart, Quark, and the Airplane-type of movies. Thankfully, it does not have a laugh track.

It made me laugh out loud three times, so if you’re outside of Canada, it’s worth a shot to search the Internets for it to give it a shot.

Those inside Canada can probably catch up via the website.