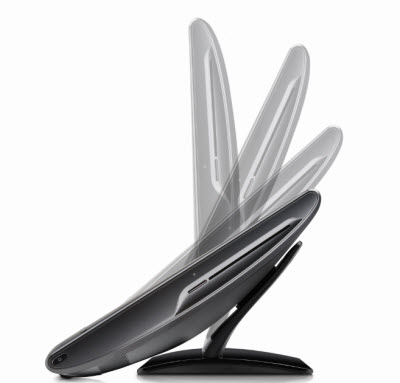 The screens have a 23-inch diagonal high-definition display that reclines 60 degrees and tilts forward up to five degrees. It is a wide angle display with a light-emitting-diode (LED) backlit liquid-crystal display screen. It comes with touch-optimized applications including Hulu, Twitter, Rhapsody, and Twitter. And it has HP’s own RecipeBox and webcam apps. The TouchSmart 610 model includes its high-quality audio Beats Audio system and it also has a free copy of Ubisoft’s real-time strategy game, R.U.S.E.

I’ve covered designing a touchscreen desktop before: Touch Will Change Everything

END_OF_DOCUMENT_TOKEN_TO_BE_REPLACED

Filed under Other Hardware, Video

Why The Smartest Developers Will Rush To webOS Tablets

The problem most developers have is not whether or not an app is good enough (though there is that).

The main problem is getting attention.

There are over 300,000 apps in Apple’s App Store. How do you attract attention in that crowd?

END_OF_DOCUMENT_TOKEN_TO_BE_REPLACED

Well, I think we can now discount that 2013 forecast.

The thing about netbooks is that they’re primarily for people who want something lighter than a notebook to tote with them.

That’s actually not a very big percentage of the computing population.

END_OF_DOCUMENT_TOKEN_TO_BE_REPLACED

It’s not as bad as the St. George side, which has a permanent population that takes up just about one side of the terminal. 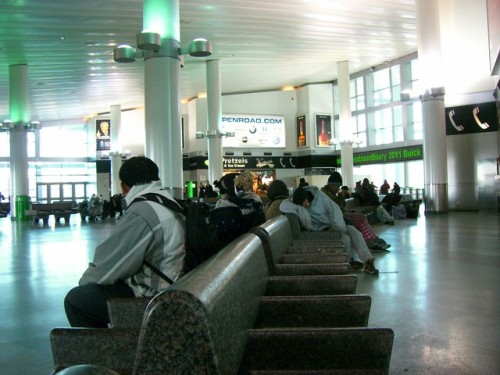 END_OF_DOCUMENT_TOKEN_TO_BE_REPLACED

Flush w/ $300m in cash, FluffPo's first step will be bonuses for its unpaid, non-celebrity contributors who made sale possible, right? #not