Apple Is Now Dead To Me 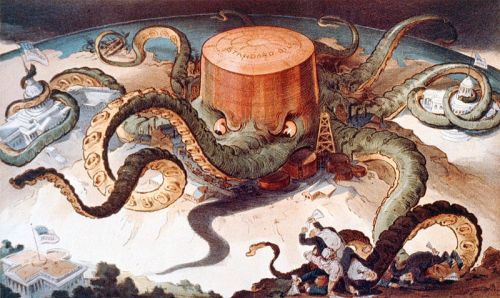 Apple spokeswoman Trudy Muller confirmed that those rules apply not only to newspaper and magazine publishers, but also to content sellers like Amazon.com, which offers a Kindle app for the iPhone, iPod Touch and iPad.

To meet Apple’s guidelines, Amazon must remove its “Shop in Kindle Store” link from its Kindle application.

All today people on Twitter have been in denial that Apple’s 30% vig announcement applied to eBooks.

Well, there it is, confirmed by Apple itself.

Sony’s Reader app was rejected on this basis, Sony blew the whistle on what was coming, people disbelieved it, Apple announced its 30% vig today and people denied it would happen to eBooks.

When the hell do you wake up?

Apple has become the face-sucking vampire squid of media now!

I will not buy an iOS device. I am not Apple’s bitch and my device is not a colonial outpost of its manufacturer.

Thank you, Samsung, for providing an alternative to the iPod Touch.

Thank you, HP, for providing an alternative to the iPad.

Apple is dead to me.

70 responses to “Apple Is Now Dead To Me”