Forbrydelsen is a TV series from Denmark that aired in 2007.

I forget exactly how it came to my attention this past week. Probably because I tripped across a link that said AMC-TV was doing an American version of it.

Forbrydelsen is twenty episodes long, with each episode covering a 24-hour period of a single murder investigation.

A nineteen-year-old woman, Nanna Birk Larsen, is reported missing. Due to the stubborness of Detective Sarah Lund, who goes against all advice to stop searching, Nanna’s body is recovered in a car that was sunk into a lake. 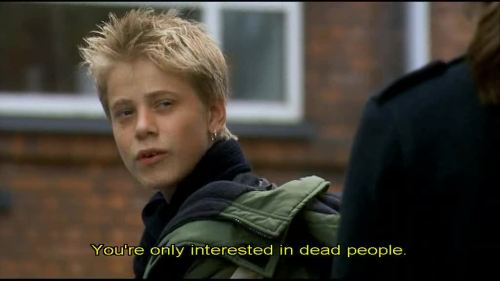 The investigation begins on the day when Lund is due to exit her job and move to a new life in Sweden with her son and Swedish boyfriend (who is later revealed to have a useful skill). Her replacement, Jan Meyer, wants her to drop the case and leave so he can assert his own authority.

The investigation leads to a connection with one of the political parties involved in a nasty campaign for the office of Lord Mayor of Copenhagen.

From there, things explode in all directions. Think of it as a kind of It’s a Wonderful Life, but with George Bailey being murdered as a kid instead of never having been born. The overarching point of the series is how the investigation and all of its clues and leads wreak havoc in everybody’s lives. If I didn’t lose track, at least ten lives are destroyed by the murder of this one young woman. And most of those people never even knew her!

The series is a hell of a roller coaster ride. Just when you think you’ve figured it out, they throw a wild curve ball that upsets everything. I couldn’t stop watching it. I thought I’d watch an episode a day. I wound up watching five yesterday and the final three today. The series starts very slowly, but like a subtle drug, you become addicted and must have all of it.

There are many shots of Copenhagen, adding to the series’ atmosphere. 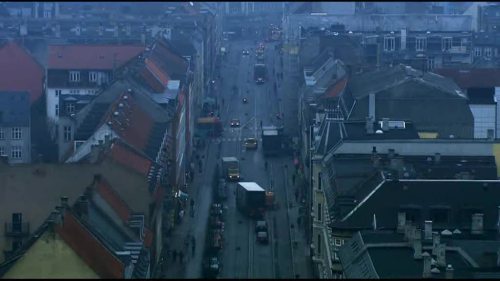 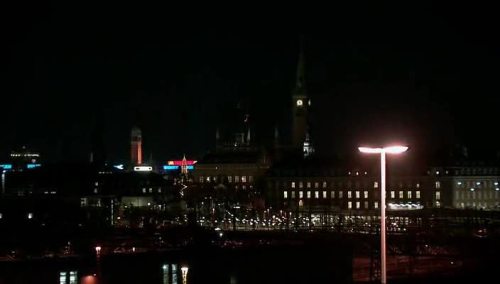 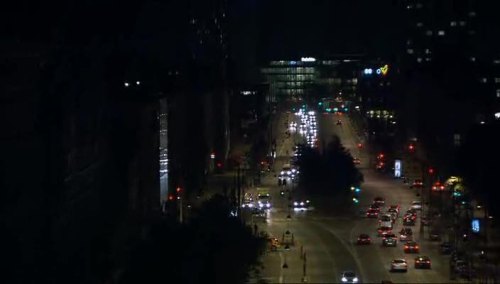 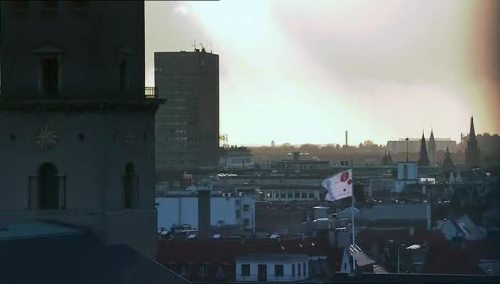 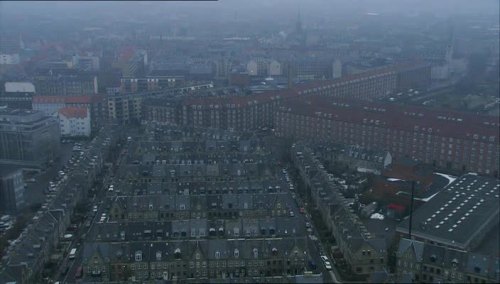 For the most part, I think this is the kind of TV series Ken Bruen would have written. It has the same feel of his Brant series and Taylor series mashed together. I think this might be airing in the UK right now. I hope Bruen is watching it.

SPOILER ALERT AHEAD! Skip the rest of this post!

But when I got to the twentieth episode, I was extremely disappointed. Apparently they counted on people forgetting the forensics report from the first episode. I didn’t. So the person revealed as the killer didn’t match what the report at the beginning cited. It made no damned sense! His motivation didn’t match what Nanna had undergone before death!

So ultimately, they fucked up.

Do I still recommend seeing the series? Yes, but — 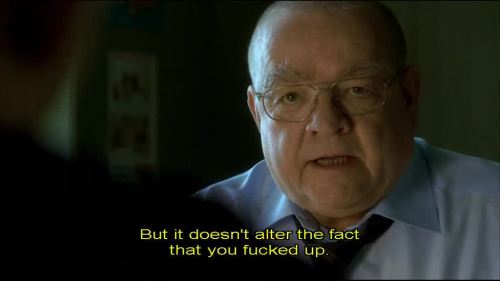