TV You Must See: Endgame 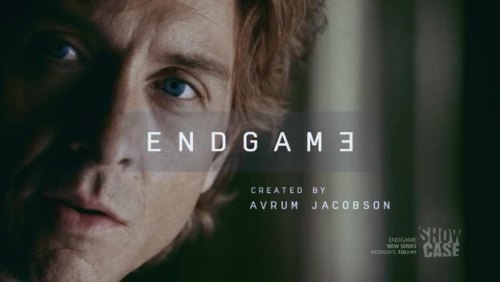 He has a crippling case of agoraphobia following the murder of his fiance.

An offhand remark about a missing child suddenly puts him in the center of solving the case — even though he can’t go outside, has no staff, has the hotel constantly trying to evict him, and there is no prospect of settling his hotel bill even if he solves the mystery!

TV has to grab me quickly. I don’t have to time to waste with the same old crap everyone else is doing. This series won me before the credits when Arkady did this: 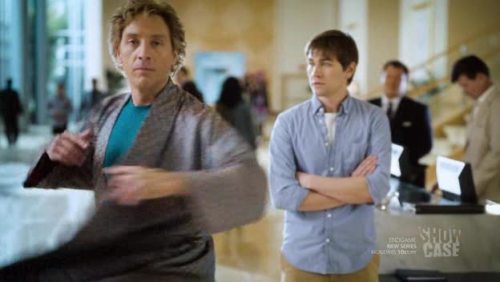 I won’t spoil that by putting it in context. But right at that moment, I knew I would love this character and that this wasn’t the same old bland crap TV usually disgorges.

This is also a series that’s situated smack in the 21st century! 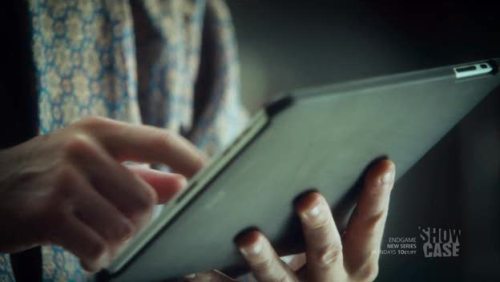 It’s not just that the character is likeable or that this is a mystery series. No! It has brilliant storytelling, doing things that only a visual medium can do. I can’t spoil these surprises, but here are two hints: 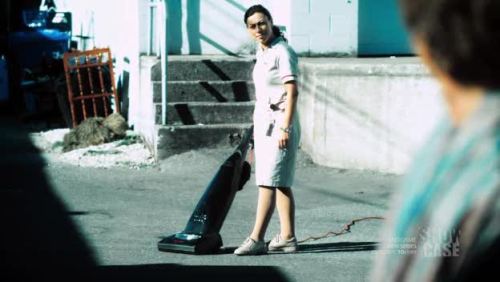 What’s also great is that actor Shawn Doyle is good-looking but not Beauty Mutant good-looking. You can imagine yourself meeting a guy like this in real-life. 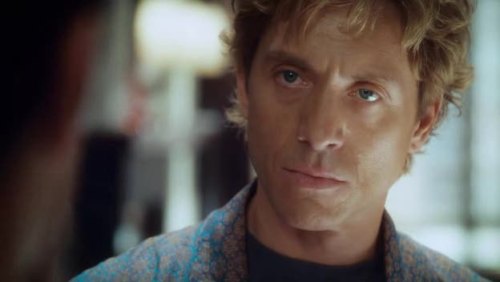 This is a wonderful series filled with delightful story surprises and a character who is a genius but not a nasty guy. He’s a blithe, free spirit, unfortunately crippled in his ability to fully function by a personal tragedy.

And here is the series trailer, which you might want to watch directly at YouTube because, um, cough cough, as we say.*

* Update: Too late. No longer there.

3 responses to “TV You Must See: Endgame”