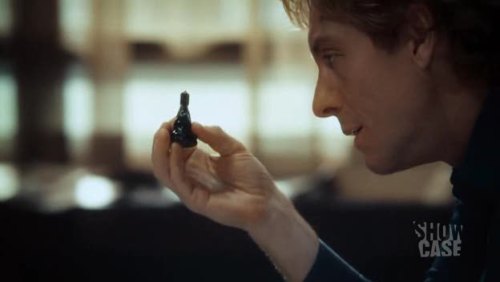 A twenty-year-old cold case that has obsessed a Detective who will retire in four days is brought to Arkady to solve. 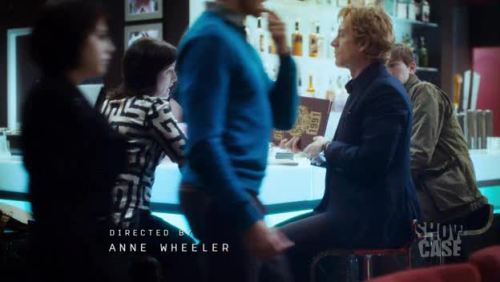 Everyone participates in this episode.

Danni gets out from behind the bar (to torment me with an iPhone!) … 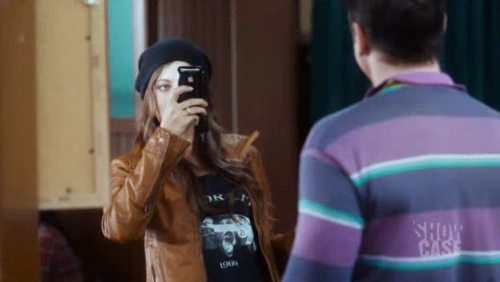 .. even though surprisingly the MacBook Pro’s logo is covered …

Even Alcina the maid resolves a conflict between Arkady and the hotel’s chef! 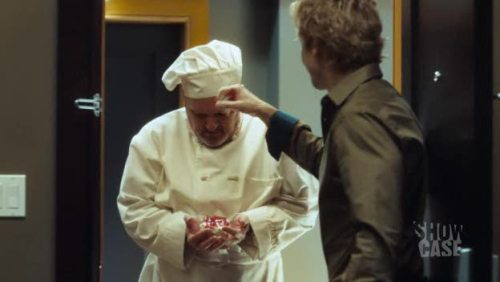 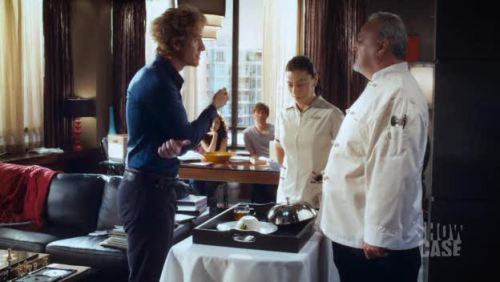 The chessboard element was there …

… but they are playing with the imaginary elements, getting sort of like the Holodeck … 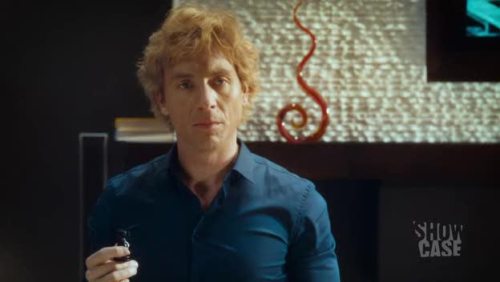 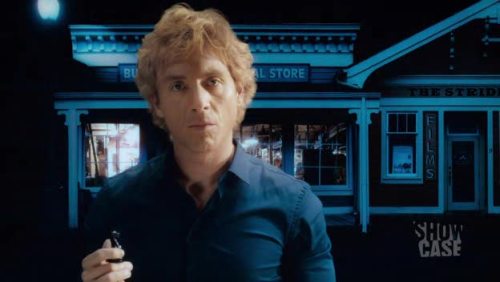 I suppose after the subtle way those were done in the first two episodes, writers are finding it a bit difficult to integrate them similarly.

Ah, but with this episode Arkady returns to the flamboyant, passionate character of the first two episodes. There are some real laugh out loud lines in this one, despite the drama.

If you’re not catching this series, you’re missing out!