Someday This Will Be You Too!

Why I just give up on Linux Desktop

Why? I’m old now. I have things to do. I want my shit to work out of the box. It’s just that simple. I don’t want to tweak my usb wifi stick to work; I just want to plug it in and have it work with out me configuring a bunch of shit.

It’s not that you get lazy when you get older. Or become stupid. You have built up a wealth of experience. And because of that, time is valued differently.

So people who go around saying things like, “The iPad is for morons” or “Kindles are just for soccer Moms,” I’ve got news for your smug, younger ass: Someday that will be you too.

Update June 12, 2011: Now confirmation of other apps. See after the break.

Even though the method isn’t yet for us mere mortals, learning from those who can do it that certain programs have been tried and work on a rooted Nook Touch is still good news.

Over at XDA Developers there is now confirmation that, in addition to Kindle for Android, the following programs work:

That last one allows apks to be installed from the microSD card. Up to now, apk installation required ADB via WiFi.

END_OF_DOCUMENT_TOKEN_TO_BE_REPLACED

I didn’t put it there. And there are politicians who would love to prosecute me for even pointing this out — as well as embedding part of it here.

They can all go to hell.

If you’re smart, you’ll drop everything else this weekend and catch the series. It seems all six episodes are up (the final, seventh one airs this Thursday on BBC), sliced into bits, but it shouldn’t be difficult to hop from one part to the next. I’ve done this with other things I’ve found on YouTube and watched to check out. They also seem to be available as 720p playback — so that should also encourage you to watch.

Why do you want to watch it? It’s the best crime drama I’ve ever seen on TV. See my other posts (for episodes one, two, three, four, five, and six)

The song adapted as the series theme alone should tempt you:

Every writer should watch this, just for lessons.

After the break, part one of episode one.

END_OF_DOCUMENT_TOKEN_TO_BE_REPLACED

Ah, Internet! You are the best mistress evar!

I just found several TV ads directed by Gerry Anderson up on YouTube.

Three of these are take-offs of his stop-motion animated series, Dick Spanner, P.I., and are really wonderful.

We’d never see these outside of the U.K. if it wasn’t for the Internet.

See them after the break.

END_OF_DOCUMENT_TOKEN_TO_BE_REPLACED

Forget any other “review” you’ve read. Barnes & Noble, like most other companies, tends to give first preference to gadget sites. And they aren’t people who read like we read.

It takes a real reader who’s also experienced other devices to do a review with some meat and details that are important to us readers.

Now that a review has appeared at a site centered on reading, you can expect any question you might have had to be brought up in the Comments there. And if it isn’t, just ask. 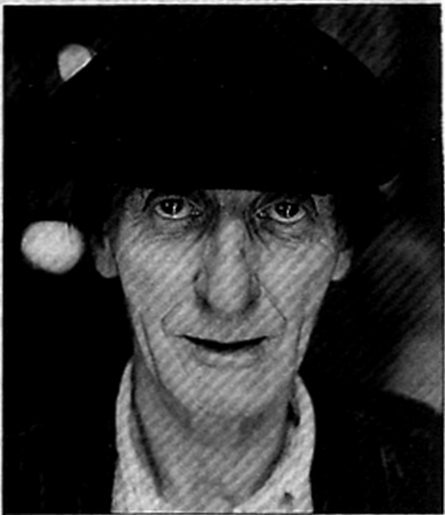 He was born with the given name of Robert William Arthur Cook.

He wanted to write under the name of Robin Cook.

But that name was already taken by a bestselling American novelist.

So he became Derek Raymond.

Today is the 80th anniversary of his birth.