He was born with the given name of Robert William Arthur Cook.

He wanted to write under the name of Robin Cook.

But that name was already taken by a bestselling American novelist.

So he became Derek Raymond.

Today is the 80th anniversary of his birth.

I tooled around the Net to see what new things I could find.

The first four links are the usual ones. Beyond those are new.

I Was Dora Suarez is “a trip round hell that would have William Burroughs looking for the emergency exit after the first few pages.” 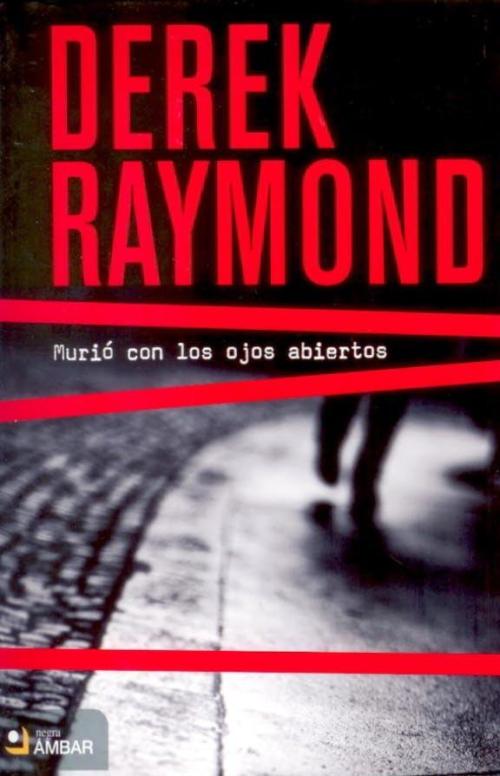 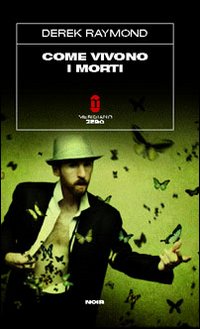 A Conversation with Conrad Williams

What has Derek Raymond meant to you and your writing?

Raymond has been a huge influence on me. He showed me that writing about bleak things didn’t necessarily mean that your audience wouldn’t follow you. In his Factory novels, he plumbed the depths of human awfulness, yet the stories were redeemed by his anonymous hero’s pure moral drive. The Detective Sergeant was a foul-mouthed, impudent wreck of a man, but he defended victims, especially female victims, to the hilt. Those five books, and also his last novel, Not Till the Red Fog Rises, have pride of place on my bookshelves. I only wish they were more readily available. His autobiography, The Hidden Files, is also essential reading.

Derek Raymond’s Factory novels will finally be properly available in e this year.

You want all of them.

Previously here and at my other blogs: