Wow that was fast! I sent my unchargeable e-reader back to Sony and it's back and perfect! They didn't magically make it a pink one tho.

OMG. Talk about SERVICE! Just got a call from office of the President of Sony asking is my e-reader better? Yowzah!

This is not typical Sony behavior.

And a company about to leave the eBook field would not act like this.

Ah! That Smell! That Doom Smell!

Brutally honest, Bernanke admitted that he had no clue what was actually causing the current fragility in the U.S. economic recovery.

Why the Jobs Situation Is Worse Than It Looks

The Great Recession has now earned the dubious right of being compared to the Great Depression. In the face of the most stimulative fiscal and monetary policies in our history, we have experienced the loss of over 7 million jobs, wiping out every job gained since the year 2000.

U.S. state and local governments will need to raise taxes by $1,398 per household every year for the next 30 years if they are to fully fund their pension systems, a study released on Wednesday said.

And after they do all that weeping, I hope they drink the Jim Jones Kool-Aid so we can get some real leaders.

I go there once a month to catch up.

And every time I wind up grabbing like twenty Samples for the Kindle based on their reviews and mentions.

Go there and see what happens to you!

How To Buy A Nook Touch In Russia

After connecting to an operator, speak English, we want to confirm the order number so and so.

Yes, that would be helpful. Ha!

To prove that it works, the person behind the site also uploaded a YouTube video showing his Nook Touch and one of the B&N covers for it.

END_OF_DOCUMENT_TOKEN_TO_BE_REPLACED

I got the idea to go to Cover Browser to see how comic book covers would scale to an eInk screen.

Well, the JPEGs there must be enlarged a bit and then they are actually too narrow for 600px wide. So I had to back it with gray and then trim. Then convert to grayscale.

See the result of Captain America #1 after the break.

END_OF_DOCUMENT_TOKEN_TO_BE_REPLACED

At 3:48 a.m., one of Valdez’ friends posted that police had a `gun ner in the bushes stay low.” Valdez thanked him in a reply.

Authorities are now discussing whether some of Valdez’ friends should be arrested and charged with obstruction of justice for hampering a police investigation. “We’re not sure yet how to deal with it,” said Croyle.

Krokodil: The drug that eats junkies

Photographs of late-stage krokodil addicts are disturbing in the extreme. Flesh goes grey and peels away to leave bones exposed. People literally rot to death.

Dr Yegorov says krokodil users are instantly identifiable because of their smell. “It’s that smell of iodine that infuses all their clothes,” he says. “There’s no way to wash it out, all you can do is burn the clothes. Any flat that has been used as a krokodil cooking house is best forgotten about as a place to live. You’ll never get that smell out of the flat.” 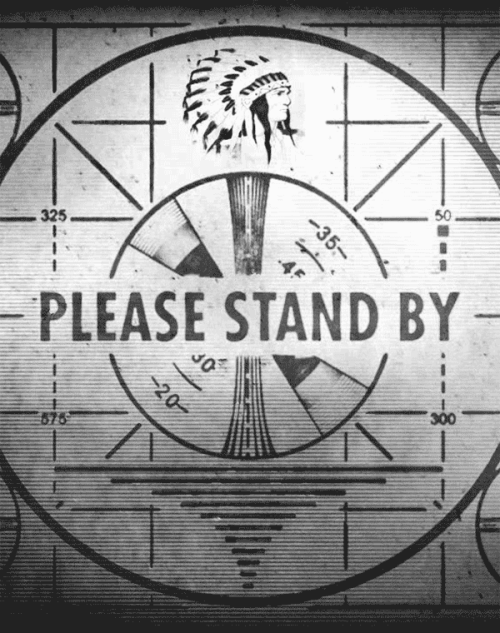 END_OF_DOCUMENT_TOKEN_TO_BE_REPLACED

Note: All Nook Touch rooting news of this day will be consolidated into this single post, with any updates at the end.