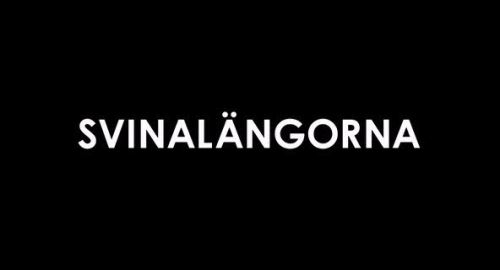 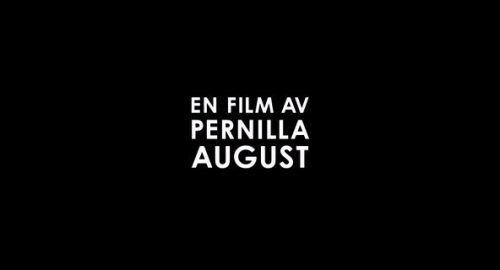 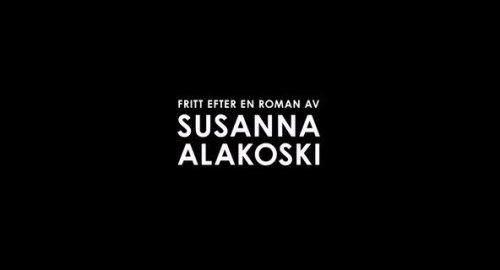 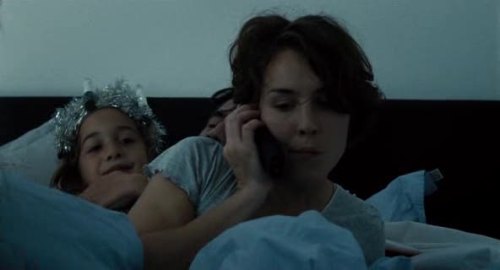 Noomi Rapace stars as a wife and mother whose Christmas Day is shattered by a call she hangs up on: It’s from her mother.

Persistent to see her daughter, she has the hospital call on her behalf and due to family complexities — Who’s that calling again? Why don’t you answer? Want me to answer? — she has to take the call.

Her mother is dying, probably has only hours to live, and wants to see her.

She doesn’t tell her family about the call and goes out for a swim.

When she returns, it’s obvious the hospital persisted, because her husband is bundling up the kids to go see their unknown surprise grandmother.

And Noomi must now make the trip.

It’s an 800-kilometer journey that is intercut with memories from her childhood.

The family moved from Finland to Sweden to get a new start. They’ve also been able to upgrade their living conditions, but that doesn’t alleviate the suspicions of her paranoid mother. Her father swore off his drinking. But something — we don’t know what — happens and he becomes a roaring, abusive drunk again. 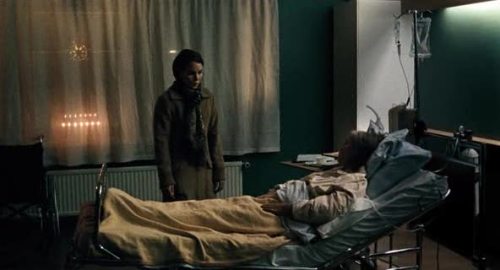 Noomi’s character as a child dealt with it far more effectively than she can as an adult. And it’s not the abusive childhood we feel, we feel her being haunted by all of it as an adult.

This is a hell of a film.

And Noomi Rapace is a hell of an actress.