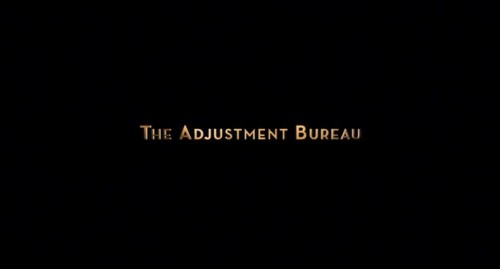 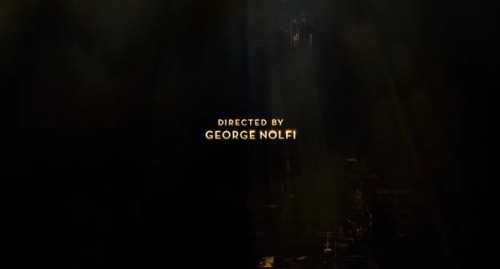 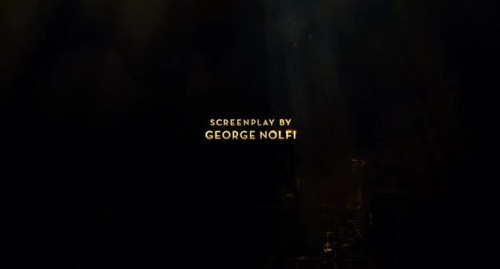 Strangely, The Adjustment Bureau got just about zero buzz on the Net when it was released. Even the pirates didn’t flock to it.

I don’t understand that. Aside from feeling a bit too long in places, it’s a very rare movie. It actually made me sympathetic towards a politician! 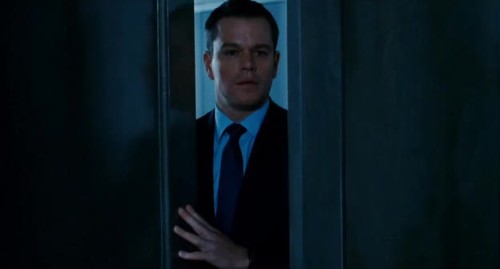 What if your life had already been mapped out for you? You believe you have Free Will, but behind the scenes are invisible manipulators making sure you walk on the path they’ve charted for you. And what if part of their plan was to keep you apart from the one woman you could ever love? Further, what if loving that woman destroyed the huge destinies that had been planned out for you both?

Fans of the TV series Rubicon should see this. Lauren Hodges is briefly seen in it. No talking at all, but it’s still good to see her: 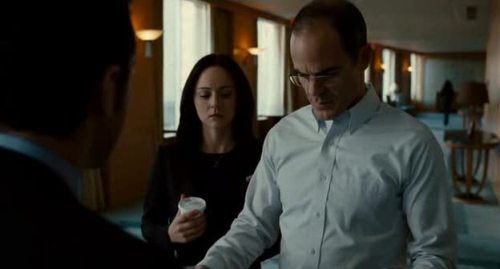 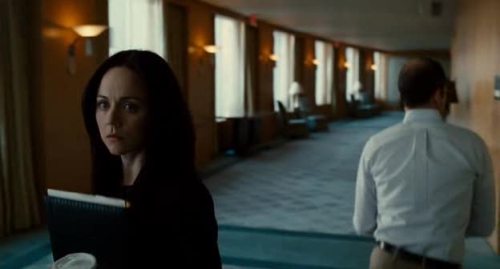 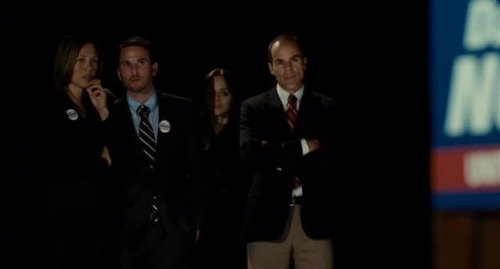 Parts of it are also filmed in the API neighborhood. In the background is the hotel Maggie entered to confront her ex in episode 10: 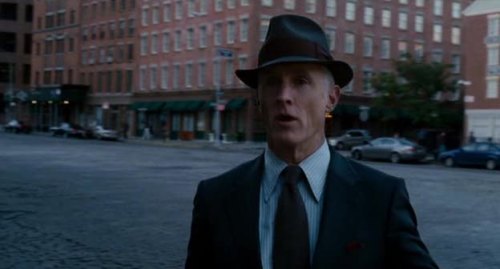 And look at this: 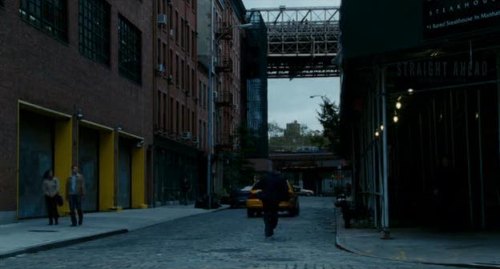 That was used in episode 3: 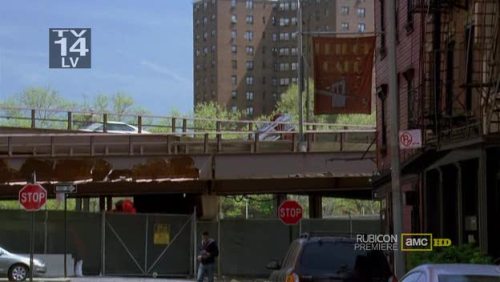 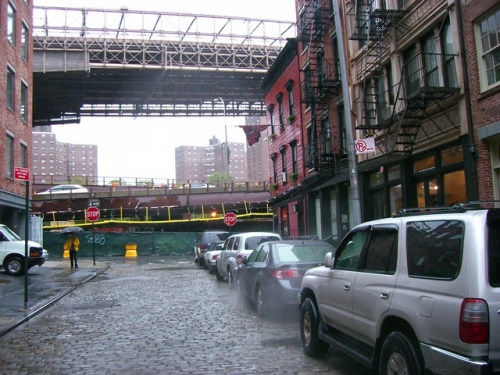 What nobody ever mentioned is that there are Smart Books in this movie! Here are screensnaps of their significant appearances: 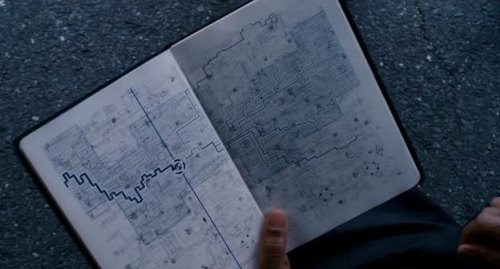 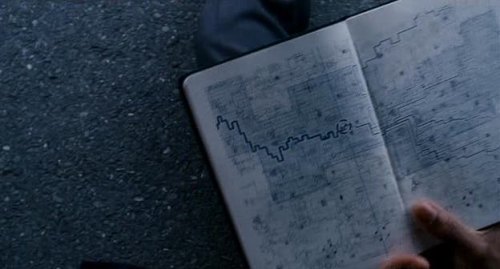 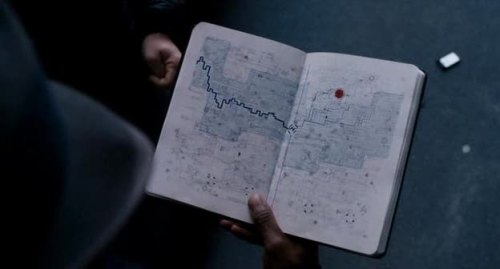 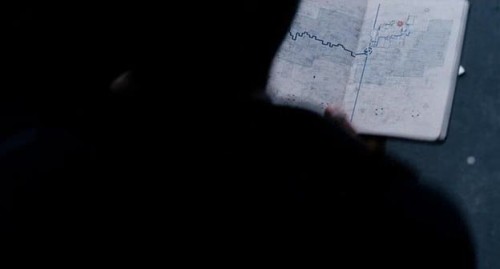 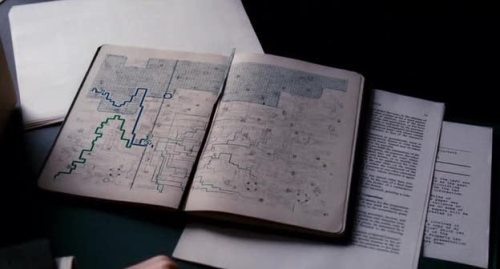 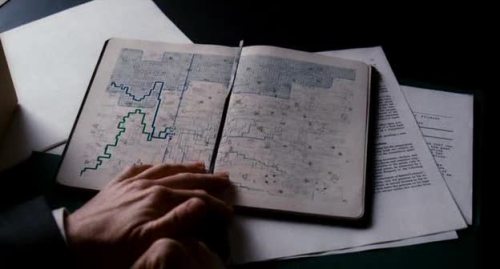 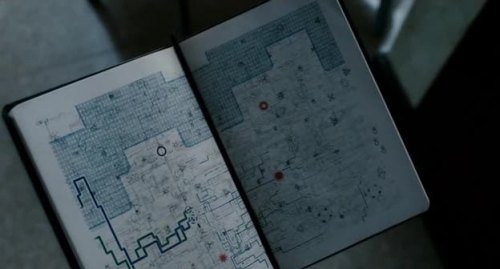 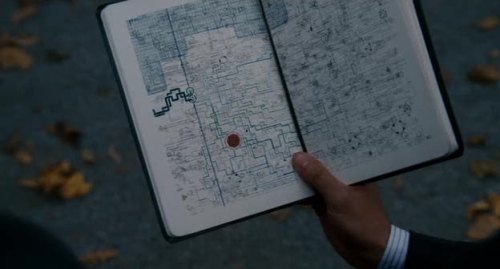 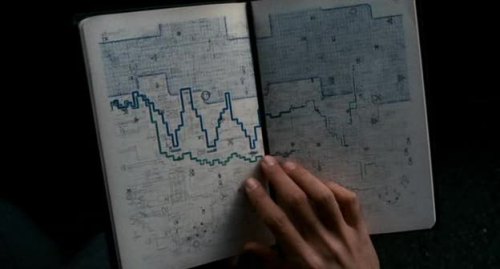 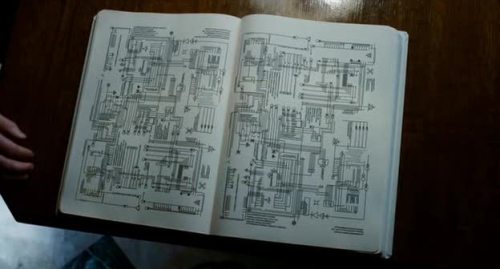 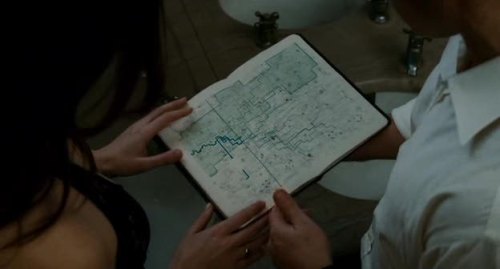 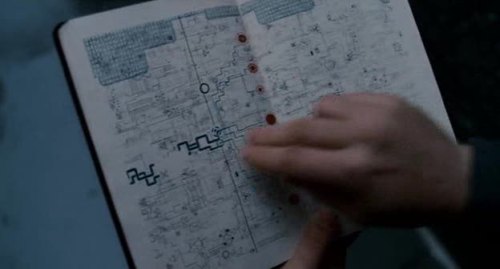 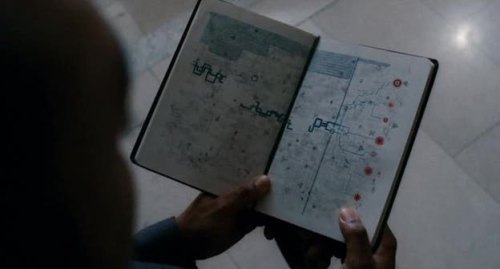 The graphics are animated. Which is really wild, seeing that happen on paper!

One response to “Movie: The Adjustment Bureau”