Injustice is a five-part series that aired nightly recently on England’s ITV-1.

William Travers is a barrister who’s disturbed. His last case caused a mental breakdown that made him move from London to a small town. But he could not escape the trigger.

My interest was held through all the episodes — especially a real shock in the final one — but the ultimate story was unsatisfying and I felt as suckered as Travers.

Interesting that the ranking cop is …

… he was a corrupt unformed officer in The Shadow Line. It seems he got a promotion!

All the performances were excellent, but what was most interesting was this cop:

With some scruff, he’d be the guy I’d choose to portray Ken Bruen‘s twisted cop, Brant. In fact, he’s just about a Brant clone in this series!

Yeah, just like Brant. (Filmmakers stupidly disagree and cast Jason Statham as Brant in the Blitz film. Which is a double error. Brant belongs on TV, not in movies.) 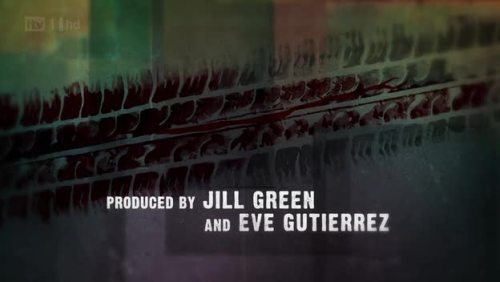 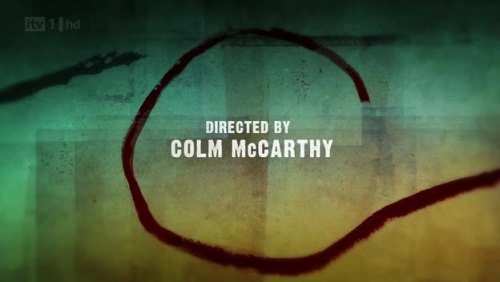 One response to “TV: Injustice”