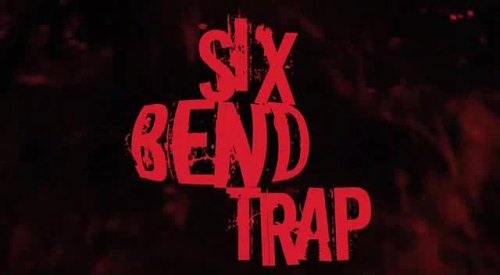 What would you think of a movie that opens like this? 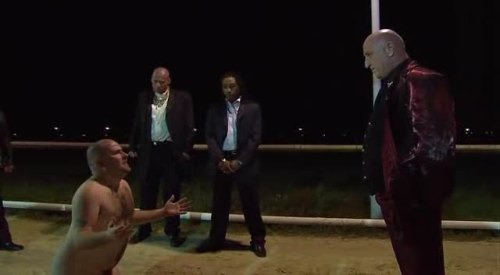 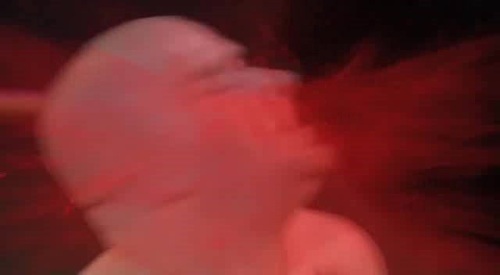 … gets batted across the head before the movie’s title?

You’d probably think you were in for another kick-ass noir British crime movie.

That’s what I thought too. Until …

… but this is, after all, England. The land of eccentrics, so yeah, that could fit in.

… and it pretty much jumped the rails from that point on, an unholy mixture of comedy and brutality:

With the two really, really not belonging together.

This movie is a massive two hours and fifteen minutes long (seven and a half minutes of that being the slowest credit crawl in movie history!). A lot of money was sunk into this, but then stuff like this …

… betrays it was likely made on a wing and a prayer and it’s long because they couldn’t stand to see all that film go to waste, despite the fact most of it just didn’t belong.

And this is always, always the tip-off that you’re in low-budget land … 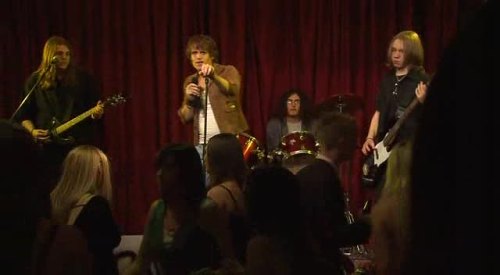 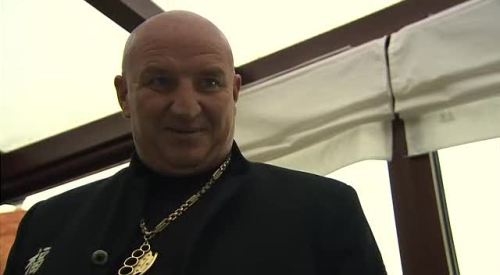 Dave Courtney as mobster Metcalfe is the only pro-level performance here. The rest of them try — some of who I’m sure are actual professional actors — but a combination or inept directing and inept editing undercuts their best efforts.

And yes, there’s even this in it:

Watching this, I couldn’t help thinking this began as a novel and then someone told the writer it could probably be done as a film. And then the writer said he also wanted to direct it. Vanity all around.

This has a 2008 Copyright on it. It’s been three years since. 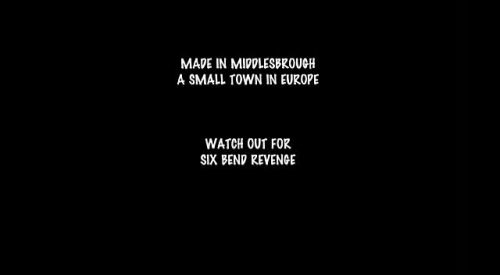 And IMDB has no listing for that optimistic sequel.

Don’t hold your breath for it, either.