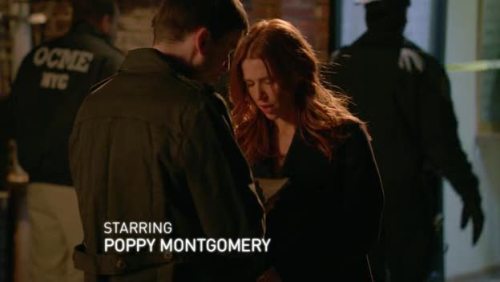 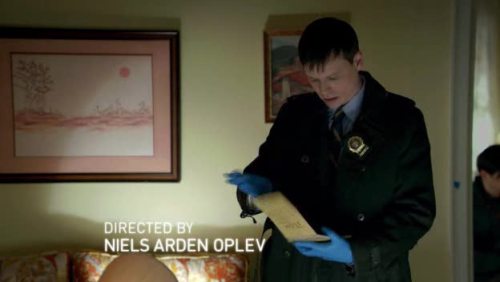 Poppy Montgomery stars as a former cop turned into a NYPD Detectives consultant by her former cop boyfriend. She is one of a handful of people with a super-photographic memory that helps her solve crimes — except the one that has haunted her since childhood: the murder of her sister.

Can we pile more cliché into this?

How good is her memory? She can step into a scene as she remembers it: 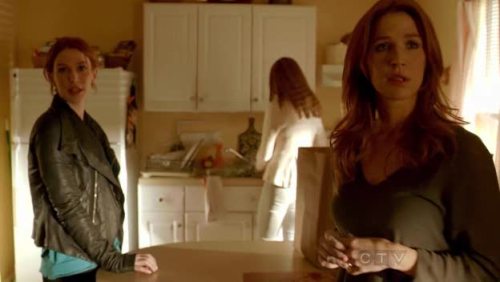 This is the kind of gimmick I liked more when it was done as a hypothetical scenario in the canceled Endgame series.

This series has very good photography going for it — and that’s all.

It plods along like a jaded, tired, seen-it-all flatfooted cop looking forward to his retirement.

The first new show of the new season I will be ignoring.