TV: Person Of Interest, Episode One

I wanted to like this show. I was excited when I posted the promo video.

But having seen this first episode, I don’t see anything promising here.

Mystery one is that he couldn’t save his girlfriend from being murdered. The how and why is the mystery. Do I care? No. This loss turned Caviezel into a drunk and bum. Whose past skills seem not to have suffered from drink or lack of continued practice. How convenient!

Mystery two is the man who recruits Reese. His name is Finch and he’s suffering from having been busy getting rich and not knowing that 9/11 took place until the evening of it. Finch is apparently a software whiz. Who is probably a thinly disguised Zuckerborg. Think Zuckerborg turning Facebook into a tool for the government. Gee, does that sound far-fetched? Um, no. 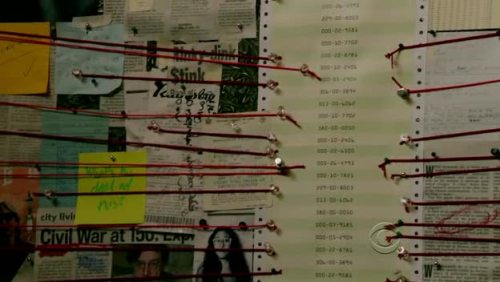 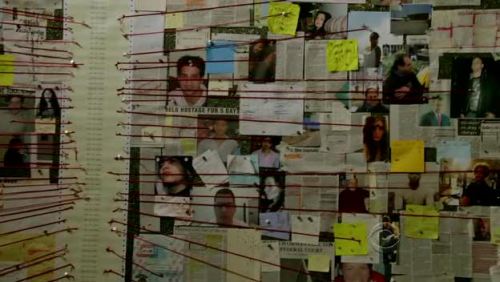 Anyway, Finch created software for the government that purports to sift through all communications in a pre-crime-like manner to ascertain who is a “threat.” The threshold of “threat” is “mass casualties.” However, a side-effect of this sifting is a list of people who might also present a threat or actually be threatened. But, mystery three, is this list being just a bunch of Social Security numbers. Finch has to investigate from that starting point. And Reese is his henchman to do whatever.

Are you still awake? 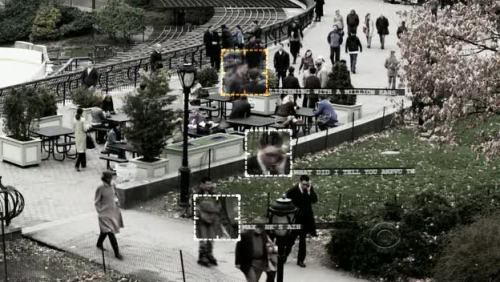 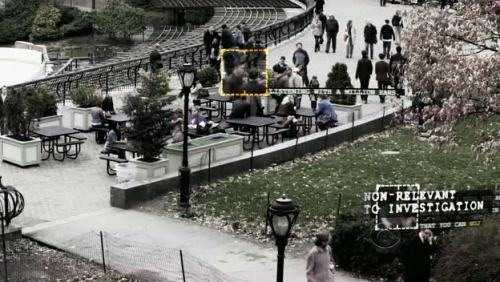 This Colossus-like system of Finch’s has access to all CCTV footage and apparently all wireless communications (probably wired too, but we don’t see that in episode one).

What is a massive Constitutional violation is supposed to be redeemed by Reese, guided by Finch, doing a Good Deed in each episode for, you know, us Little People.

There are two problems here.

First, I’m not buying any of this.

Second, too much shit has taken place by abusive authority to make me at all sympathetic to one lone guy feeling guilty over enabling the trampling of our rights.

My suspension of disbelief just isn’t here. Nor is this the kind of show I originally envisioned.

I’ll give it one more episode but I doubt that will help it. As it is, it plods along with no excitement at all and performances that are all made-for-TV.

6 responses to “TV: Person Of Interest, Episode One”