TV: A Gifted Man, Episode One

I knew nothing of this series before seeing it. All I’d seen was a static billboard and figured it had to be about someone very smart. 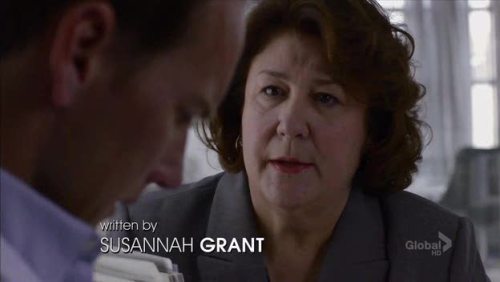 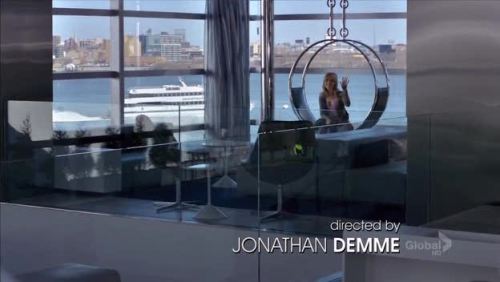 Michael Holt is a world-class neurosurgeon.

Christ, the luxurious surroundings he’s ensconced in are jaw-dropping, really. All the more so because this is New York City — and that costs mega, mega bucks.

But we don’t begrudge him that. Because there’s no way to cheat at neurosurgery. You’re either damn good or you’re not. No one wants cheating in neurosurgery! So you pay the fee gladly. He’s earned what he’s gotten.

Like any world-class scientist/doctor, he believes in a rational world, one without loopholes or things that can’t be explained.

There’s just one problem that’s popped up in his nice ordered world.

He is being visited by the ghost of his dead ex-wife!!

It sounds totally ridiculous — except they pull it off!

This is sooooo damned good. The acting, the atmosphere, the music, the pacing, the editing (there were three editors!), all of it. Not knowing the premise of this series at all, the reveal that she’s a ghost surprised me!

They take something that sounds like an updated Topper and slam-dunk it.

I can’t wait to see episode two. And if you haven’t seen episode one yet — do so!

One response to “TV: A Gifted Man, Episode One”