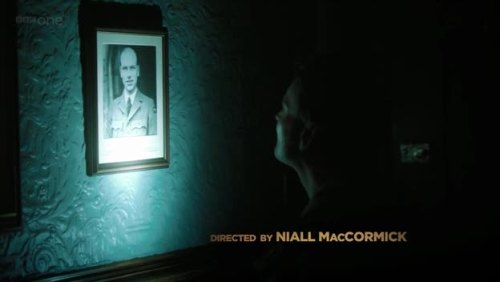 The mystery deepened, the cast of characters widened, the past came into focus, it all reached a cliffhanger of an episode ending — and them some idiot at the BBC created a next episode promo with two major spoilers in it!

It turns out there are only four episodes to this. Despite that damn trailer, I intend to keep watching.