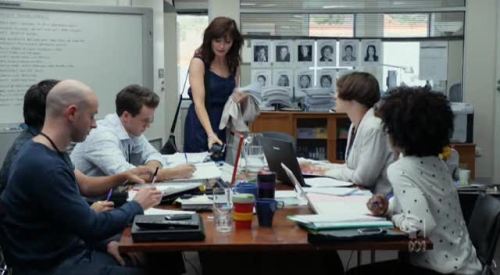 … and the guy she’s involved with stars in it. 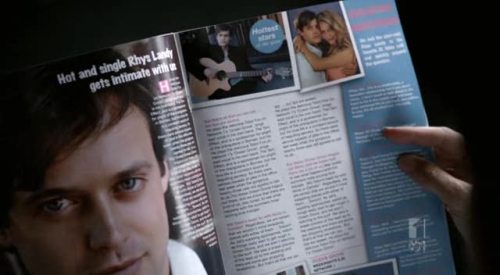 She also has a mother who might be dying of cancer (her ailments are never made explicit).

The pace of this episode was deliberate but it kept my interest.

It was only after it was over that I stepped back and asked, “What did I just see?” that I was puzzled. Given the elements I pointed out above, any writer could see the inevitable clichéd story that could be spun out. Like any soap opera story. And that’s exactly what happened.

Which made me wonder, really, what the original book is like. Is this intentional irony? Is the writer making a point that the characters are trapped in roles that all lead to inevitable conclusions? There is no Free Will and everyone is just playing a part, running their individual programs called My Life?

I hope episode three pops up too.

TV: The Slap, Episode One

One response to “TV: The Slap, Episode Two”