This is a major move by Facebook that is bound to hurt Apple.

How many sites have Commenting systems with Signin With Facebook buttons? (I can tell you from experience it’s more than have Signin With Twitter buttons!)

Now imagine how many sites can also sprout Pay By Facebook buttons!

While Facebook makes a move to become a web-wide currency, Apple remains within its walled iTunes/App Store garden, ceding everything else to Facebook.

Tim Cook has to wake up in a way that Jobs refused to and see the wisdom in making iTunes a platform.

A bit of history lesson: General Motors made more money from its car-financing division (GMAC, General Motors Acceptance Corp) than it did from selling cars.

Facebook’s move is in that direction: A 30% web-wide vig for transactions. And with over eight hundred million users and Facebook Credits cards in retail stores, they could pull it off.

Apple needs to relearn that it’s about the experience, not controlling every pipeline of the experience. Make iTunes a platform. Or the day will come when people will want a Pay With Facebook option in iTunes and the App Store! 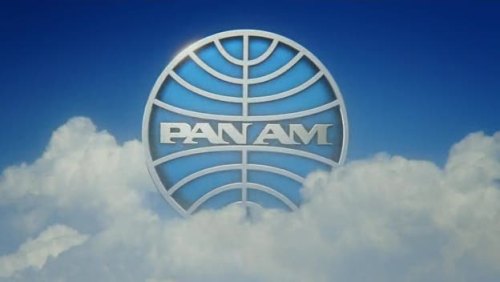