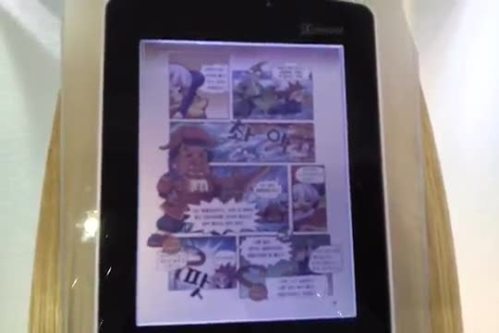 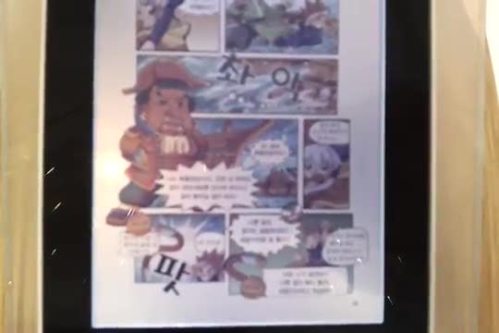 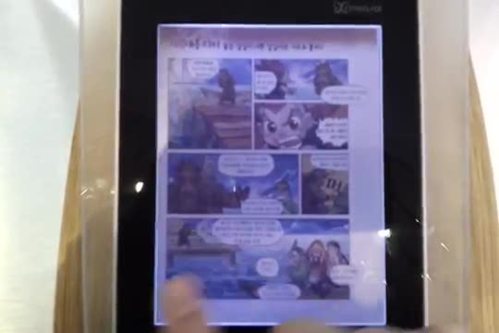 A promo video from KYOBO:

And a Mirasol representative at an eBook conference:

I suppose CES 2012 in January will show several manufacturers with devices for the U.S.. And if that’s the case, we probably won’t be able to buy them until around March 2012.