“Pan Am” is not canceled, says network, studio

That article led me to search for the actors and actresses of the series on Twitter.

Here’s who I found.

Pilot Dean Lowrey played by Mike Vogel – not on Twitter

Co-Pilot Ted Vanderway played by Michael Mosley – not on Twitter 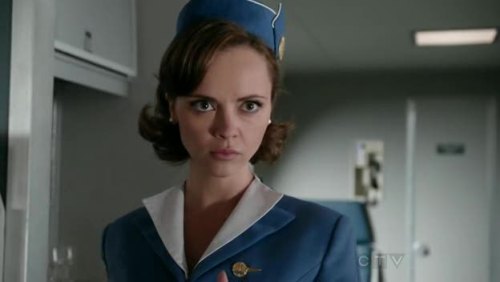 Maggie Ryan played by Christina Ricci – not on Twitter 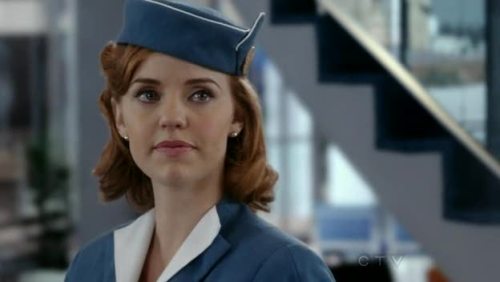 No one else is listed. I’m surprised Jack Orman isn’t, since he co-wrote two episodes with Mike Daniels.

One of these days I will see about dragging my 1960s-nostalgic decrepit carcass out to Brooklyn to see if there are any photos to be gotten for this blog.