The Future is one of the strangest movies I have ever seen.

“Write a book that you would want to read” is a piece of advice that zipped by in my Twitterstream recently and I think Miranda July did the kind of movie she would like to see. 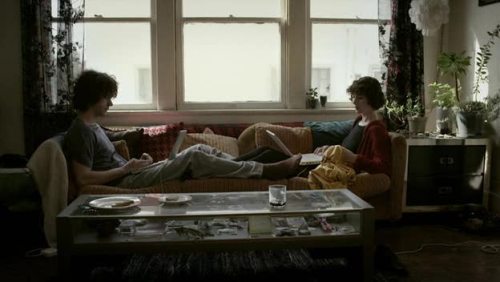 Jason and Sophie are a couple in their mid-thirties.

He does telephone tech support from home.

She teaches dance to little children.

They find a cat with an injured paw and decide to adopt it after getting it treated at an animal shelter. But there’s a catch when they go to pick it up.

The cat needs thirty days of boarding and medical care before it can be released to them. 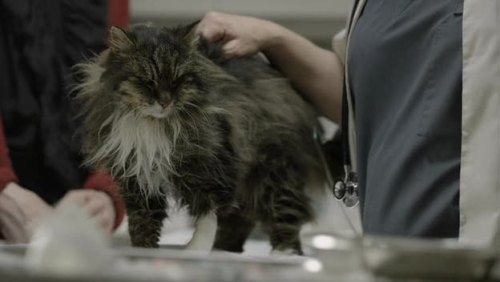 And because the cat will require some complex care when they have it, they get it into their heads that the next thirty days is their last chance at freedom.

So he quits his job and she quits hers.

He opens himself up to noticing things to find his new life and winds up canvassing homes for contributions to plant trees. She decides to post a dance a day on YouTube. 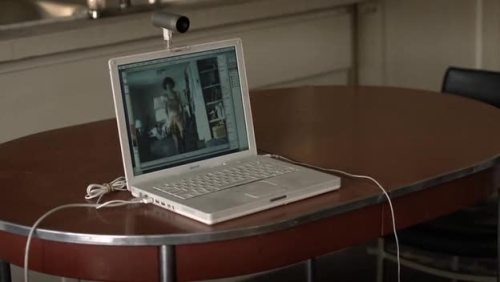 The only problem is, neither is very good at what they’ve chosen to do and the existential horror of facing their empty lives seems to cause a strange rift in the universe!

He winds up getting a glimpse of himself in the future, she winds up trapped in a bizarre time envelope with another guy.

Meanwhile, the cat is at the shelter, in its cage, pining for the thirty days to pass, talking about what its life on the street was like and its hopes for … the future.

This is a seriously weird movie that I think Philip K. Dick would have understood thoroughly and raved about to everyone. There are even lines of dialogue that Dick would have written.

This is not a mainstream movie. Approaching it like that will want to make you give up in the opening minutes because it’s very subtle. Sticking with it is a revelation.

Go see this as soon as you can.