So I decided to see if my crap XP box qualified. I found this: Check your PC for Windows 8 readiness with upgrade assistant

I downloaded it and ran it and got …

END_OF_DOCUMENT_TOKEN_TO_BE_REPLACED 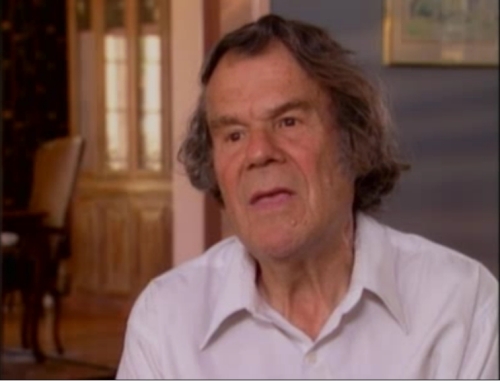 END_OF_DOCUMENT_TOKEN_TO_BE_REPLACED

Some background: ACCESS is a Japanese company that has been around for quite some time. Its NetFront web browser was very popular pre-iPhone and was also so far ahead of all other mobile browsers that Jeff Hawkins’ Handspring licensed it. Sony also chose the NetFront browser for its line of CLIE PalmOS devices.

END_OF_DOCUMENT_TOKEN_TO_BE_REPLACED

Even The Unpublished Can Be Pirated

BLOG: The Transgression of Brother Willeford

It’s an unpublished Hoke Moseley novel and if you don’t want it spoiled, don’t click on that link at top.

At Wikipedia, Grimhaven is described thusly:

Photocopy of typescript maintained in the Charles Willeford Archive at the Broward County Library, Florida; 212 leaves, no date: “NOTE: as per Betsy Willeford [widow of the author]: ‘Ms. of the “black Hoke Mosely” [sic], never published, sold to a small but ruthless group of collectors in the form of Xerox copies. May not be copied in the library by patrons who’ll wholesale it on the Internet.'” Originally intended as the second Hoke Moseley novel.