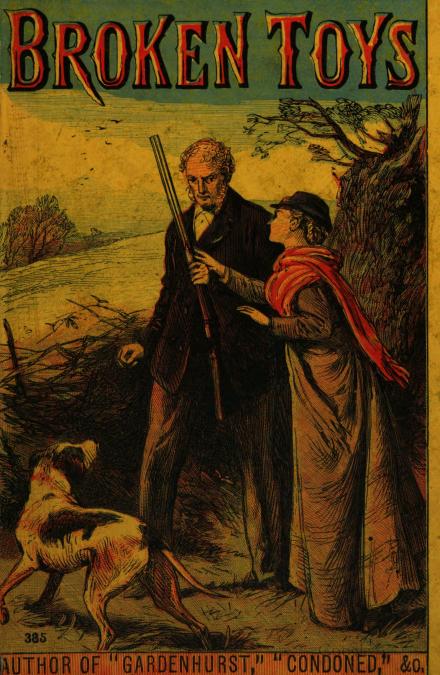 We think ads in books is a New Thing.

Broken Toys, a novel by Anna Caroline Steele, was published in 1884.

END_OF_DOCUMENT_TOKEN_TO_BE_REPLACED 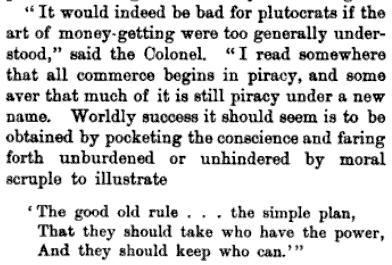 Despite tweets earlier this week that the Trinity Whore Church sleep protesters were being evicted, they were there this morning:

END_OF_DOCUMENT_TOKEN_TO_BE_REPLACED

J&R was closed at the time, so the security gate is in the pictures.

END_OF_DOCUMENT_TOKEN_TO_BE_REPLACED

Photo taken today, Saturday August 18, 2012. Resampled and resized to VGA. Also skewed somewhat because I had to take it in the rain.

2011: The Darkest Day In Mobile History

That was one year ago today.

I said some Mean Things about webOS back then too:

And people love webOS only insofar as they imagine it. The reality of it is that it’s slow and will probably always be behind both iOS and Android.

Now, a year later, we see where things stand.

Meanwhile, the webOS diehards created LunaCE and it makes me drool even more for Open webOS on a modern tablet.

Apple, Amazon, Google, and Microsoft want us all to be locked into their stores and their bank accounts.

We need an alternative. So I say:

@mikecane You brought this on yourself. I told you, a year from now, if there's still #webOS hardware, I'm calling you on it!