No, Dammit, This Is NOT The iPad Mini

Mashable: Is This The iPad Mini? [PICS]

I debunked that crap last night in Twitter. But I find these photos still zooming around the Net as if they mean something. So now this post.

This is another dummy iPad Mini from China!

See proof after the break.

Now look at it this way: 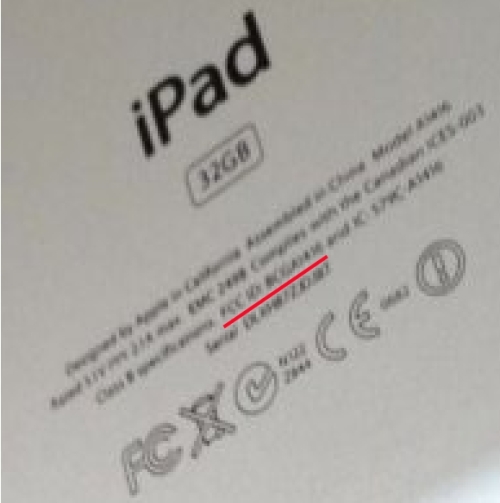 That’s what no one else bothered to do — despite being paid to report.

@mikecane That is the one for the iPad 3. I have it on the back of my fake iPad Mini.

Just taking one frikkin moment of time to check an FCC ID would have killed those posts before publication or put a different spin on them — but they didn’t. And they collect a paycheck for what? To be professionally sloppy or stupid?

My final advice to everyone:

The Fake iPad Mini Is Even More Fake Now

6 responses to “No, Dammit, This Is NOT The iPad Mini”