The print version of the book, which Rovio published last year, goes by the same title, but the app is “not just a book,” said Peter Vesterbacka, Angry Birds CMO. “We took the content from the book, 41 egg recipes, but didn’t want to just take the book, make a PDF and sell it to people. We actually made it a lot more interactive.”

“Bad Piggies’ Best Egg Recipes” is on sale for an introductory price of $0.99 or €0.79 in the iTunes Store and includes step-by-step photo instructions, an egg timer and photos of the finished dishes. Users can also upload their own pictures of the recipes they make. A Chinese-language version of the app, featuring some additional recipes and photos, will be available in the Chinese app store soon.

Why is this such a frikkin big deal?

END_OF_DOCUMENT_TOKEN_TO_BE_REPLACED 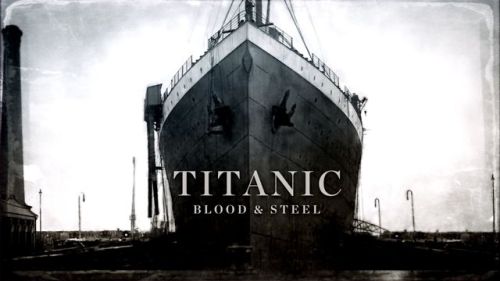 The cable channel Encore has been running a new mini-series this week, Titanic: Blood and Steel.

There was more CGI in its opening minutes than an entire episode of Doctor Who!