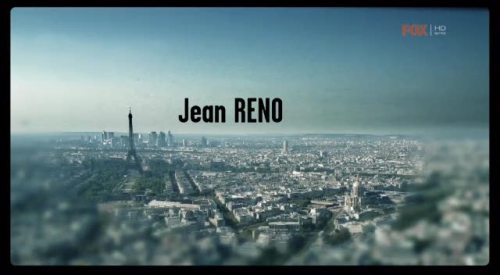 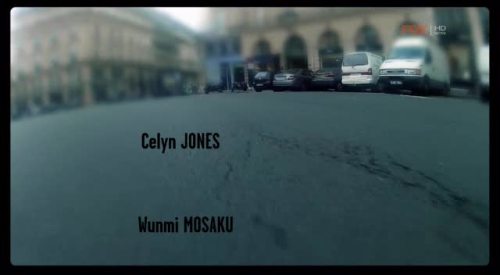 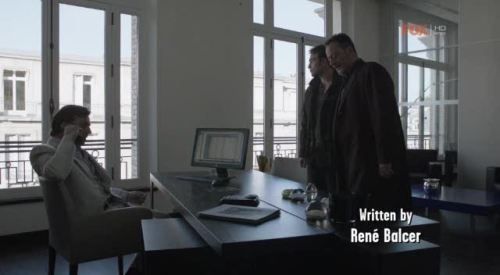 A body is found in a Cathedral’s plaza. The head is pointing at some angels high up on the facade. Jean Reno’s character notices this and spouts a line that makes me want to baseball bat the writer: “The killer is sending a message.”

How many fucking times have we heard that line before?

Jean Reno is in this but not in this. I watched only the first five minutes because a) It had a Russian narration dubbed over it and b) What I could hear of the English dialogue was as cliché and as atrocious as that baseball-bat-grabbing line. Reno should have insisted on seeing some finished scripts before agreeing to be trapped in this shit pit. The money just isn’t worth it and he’s giving them nothing for it — just like the script is giving him nothing.

I don’t know when this will air. But it’s no Forbrydelsen or Braquo so just skip it.