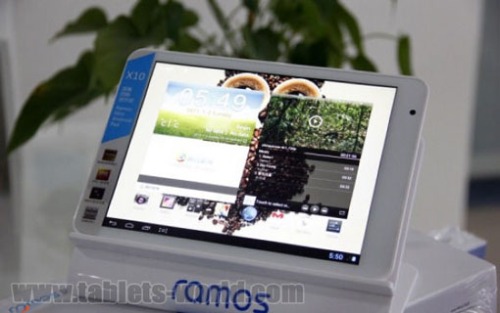 Ramos moves fast. It was perhaps less than two weeks ago that the Ramos X10 was announced and already the first unit has been unboxed!

Onda announced their model earlier yet Ramos has beaten them to market.

This site is showing me a pre-order price of US$239.19. And, surprisingly, still no details about the speed of the CPU or the GPU.