Past writers who imagined the future thought that as machines saved our time, we would have more time for leisure. That has not happened. Instead, since no one is self-sufficient, we must work in sales and marketing to convince someone with money to trade cash for our trinket, so that we can have purchasing power to access the natural bounty of the land. Average work hours declined for a century — and then started curving back upwards as the everyone switched the zero sum battle of sales and marketing. The future is here, and it is the sales desk at Dunder Mifflin.

I don’t think anyone else understands landlords as acutely as a native New Yorker.

And after the break, Eddie Murphy.

END_OF_DOCUMENT_TOKEN_TO_BE_REPLACED

A rather rah-rah and mostly unbelievable post — which is actually an extract from a book — in Reason magazine has this truthful tidbit:

We should consider the impact of another tool that does not get the credit it deserves for changing the world: the prepaid phone card. The growth of calling-card usage leaves the Internet’s growth in the dust. Now prepaid calling cards are giving way to prepaid mobile phones. Prepaid cellphones have displaced those that require a long-term subscription and bind the user to a service provider through an elaborate contract.

What he has failed to notice (yet?) is the rise of prepaid gift cards. A subject I’ve harped on several times in this blog (The Gift Card Advantage, Google Play Wakes Up To In-Store Gift Cards, and Google Play Gift Cards: No Credit Card Required).

As for the rest of that rubbish excerpt, here’s the real-world antidote: The Rise of the Praetorian Class.

By the way, expect much more of this David Beats Goliath stuff this year, as the extended promo campaign for Gladwell’s new book heats up.

Meanwhile, just recall how nationwide Occupy Wall Street was crushed and scattered. Power is never defeated — it collapses from its own internal corruption. 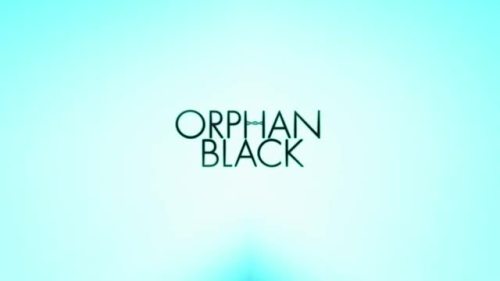 I hadn’t intended to do this post. But I’ve now become absolutely hooked on this series.