Yeah, I laughed too when I saw the name.

But it turns out these two tablets are noteworthy and differ from other iPad Mini clones in significant ways.

The first is the Tomato T1, which is in an advertorial post disguised as a review [Google English].

But the CPU is a 1.2GHz quad-core MediaTek MT8389 combined with an Imagination PowerVR 544MP GPU.

Here is where it differs.

The 2MP front camera has an ambient light sensor and a proximity sensor. 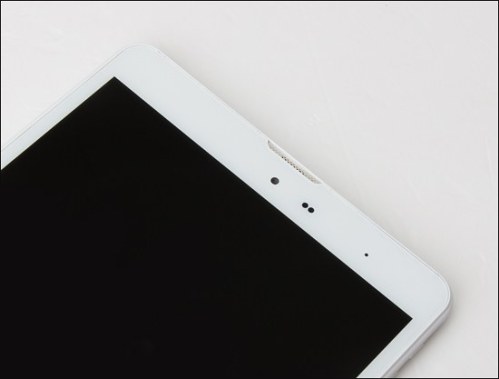 The top back of the unit has a removable panel that hides the microSD card slot and Reset hole. And there’s also a SIM slot for 3G.

There is no mention of HDMI-out or even Bluetooth. (WiFi isn’t mentioned but, come on, it has to be in there.)

The shell is claimed to be a fiberglass ABS variant with a coating to prevent UV discoloration.

Interesting, but the AnTuTu score is not: 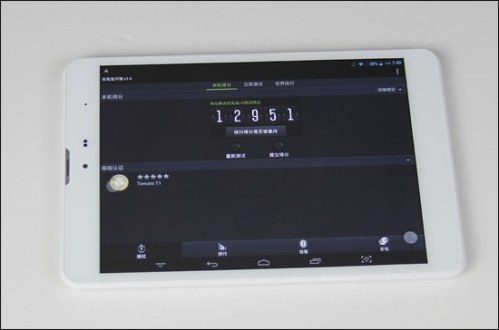 Nor is the NenaMark2 score:

Other benchmarks, at the post, are a bit more impressive.

As can be seen in the opening image, the Tomato skins Android. The fake review doesn’t mention that at all or even show snaps of it.

While Tomato is to be praised for some design differences, the T1 tablet overall is not impressive.

However, the Tomato T2 is [Google English].

As can be seen from these two images (which look more like renders than actual photos), it doesn’t look like an iPad Mini clone: 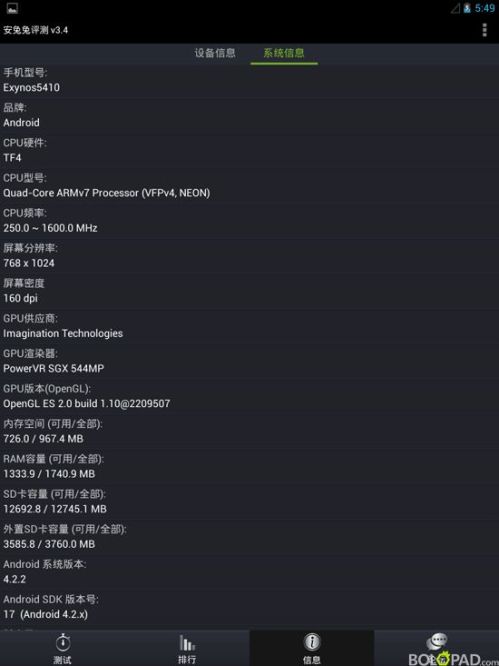 And here is the excitement:

AnTuTu of 27,049. That puts it within kissing distance of the Intel Atom-powered Teclast P89 Mini.

The Tomato T2 is so new, it isn’t even listed at their website yet [Google English].

The Tomato T2 isn’t the first tablet styled like a Samsung Galaxy Tab 8. But if the screen specs above — 1024 x 768 — are correct, it is the first Galaxy Tab-styled iPad Mini clone.

Things seem to be moving fast in China, with quad-core iPad Mini clones due to be replaced by octa-core ones. It will be interesting to see what Chuwi, Onda, ICOO, Vido, Pipo and others do to meet this challenge.

And should Google add multiwindowing to Android 5.0, buyers will suddenly have a far larger range of tablets to choose from — and will likely flock to the most powerful ones.