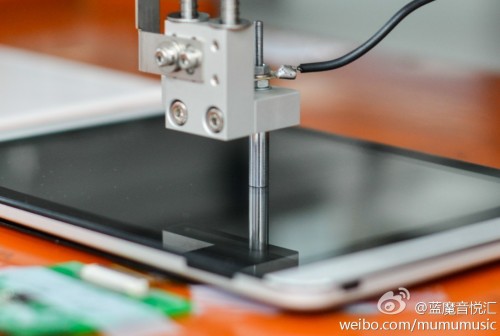 I am looking forward to it. I like that design.

And there has been an intriguing rumor in a forum: That it will not have the AllWinner A31s CPU. It will have an Intel Atom CPU.

Quoting from a thread about the Teclast P89 Mini:

August 28 out of [Ramos] have the same processor, same size, same resolution, the same memory K1 tablet, which is to keep [Teclast] P89 mini dry on the time you can look, ha ha ……

That would be something!

Interestingly, Teclast has scheduled a Sina Weibo live conference tomorrow for its P89 Mini. That tablet uses an Intel Atom. So are they doing that because Ramos will be using an Atom CPU too?