PC Pop has a gallery of images, some of which I’ve cloned for this post (click any for large).

The Ramos K1 is, as expected, gorgeous.

It is also, as originally rumored, quite sad.

And there’s just 1GB of RAM, which is just inexplicable — if not inexcusable — in the second half of 2013.

Surprisingly, this will be priced at 799 locally, making it come in 100 less than the original X10. But did Ramos really have any choice in that price? Most iPad Mini clones (and I’ll refer to this as one of them despite its HTC One-like design) are now selling locally for 799 — and, like the Chuwi V88, they have 2GBs of RAM, not 1GB.

I wish HTC would get it into its head to do such a tablet. The HTC One style in a 4:3 tablet — with 2GBs of RAM and with a microSD card slot, dammit (HTC seems to dislike them) — would sell like mad. And it would be the first 4:3 tablet that Apple could not sue out of existence. It looks nothing like an iPad Mini — in fact, I think it looks better. It looks like a 21st-century tablet.

Some more pictures of its gorgeousness: 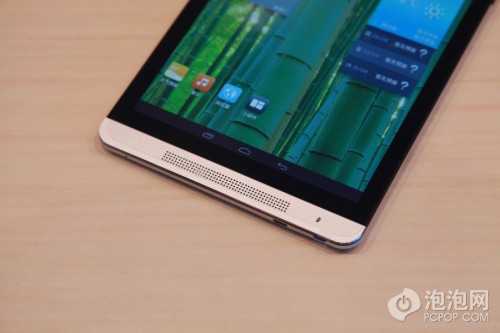 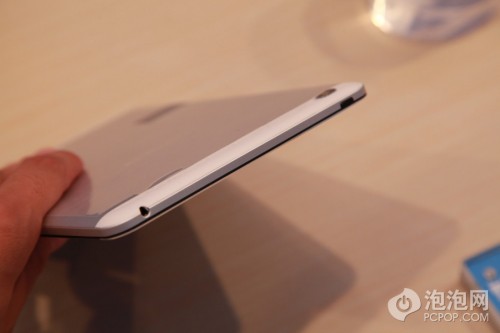 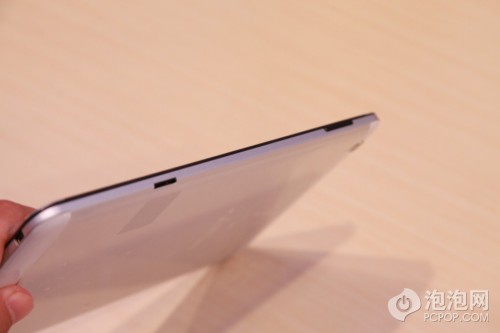 7 responses to “Ramos K1 Tablet: So Pretty, So Sad”