Today is a significant day in my sporadic Google Books PDF tests involving a variety of devices (mostly in-store demo units and, today, a borrowed one). I’ve discovered the lower boundary of an Android device that’s useful to me for reading Google Books PDFs. What’s significant about this is that the Archos 80 Titanium tablet has an AnTuTu score in the 11,000 range too. And although it’s only a dual-core CPU, it’s a speedy Rockchip combined with that Mali-400 GPU and also has 1GB of RAM. So it just might be able to pass.

But it’s just not the hardware. What changed everything was me trying Foxit Mobile PDF.

It’s free and it’s speedy. Even on my test file of American Magazine, which is 203MBs!

To recap: Google Books PDFs are scans of the actual book or magazine. Hence they can be massive in size, which some nearing 1GB. These are not the ordinary PDFs people usually deal with and some software that claims to handle PDFs is usually stymied by them.

Some pages have tint or spot color: 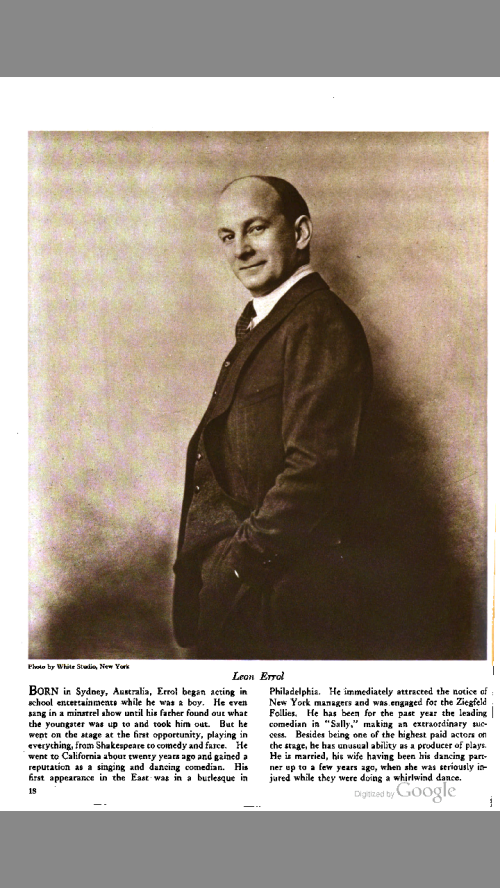 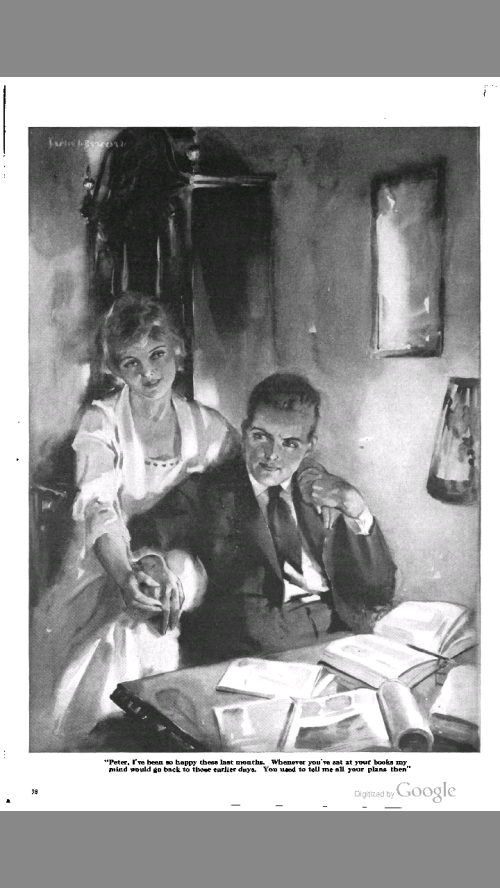 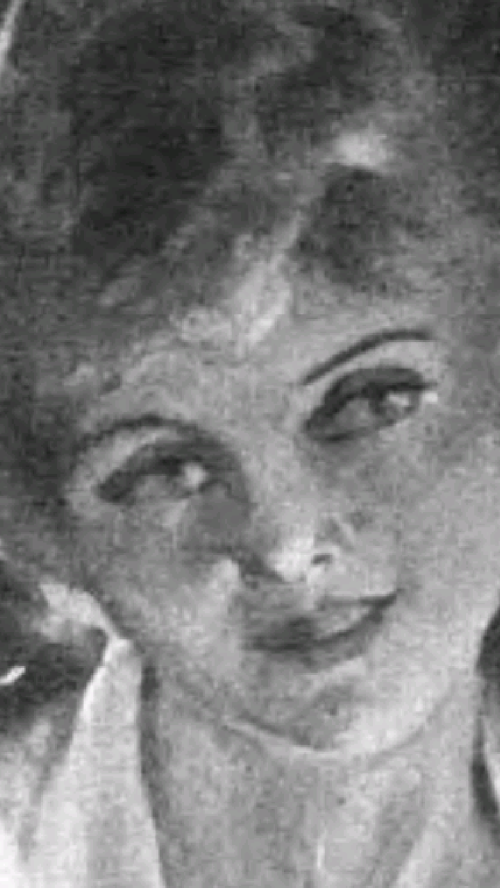 Being able to zoom in like that is important for reading things like some small ads, like the one in the left column addressed to writers: 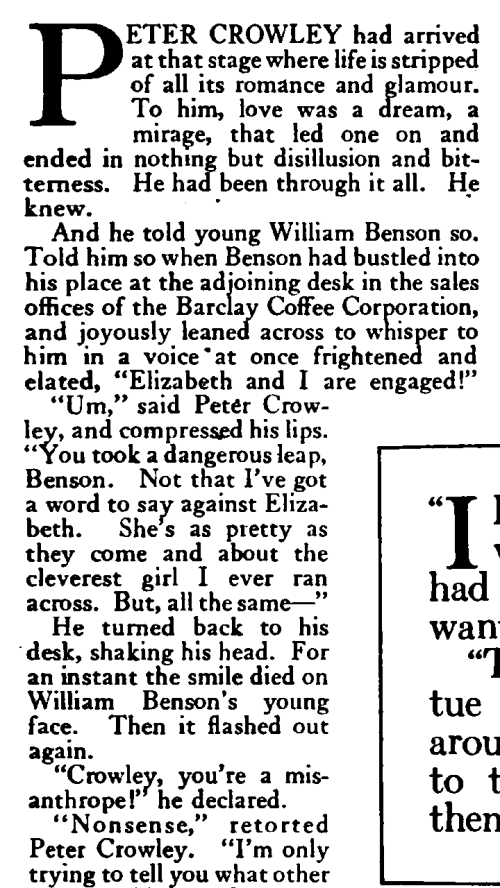 If I had to, I could even read that magazine on a phone or tiny tablet, because Foxit is just that fast.

I wanted to try ezPDF Reader Free Trial too. But after installation it insisted I had tried it before and was expired. I would have liked to have tried RepliGo PDF Reader, but that costs money.

My entire point was to see if there was any way at all — without spending money — to establish that Google Books PDFs could be read on an inexpensive Android device. And today I was finally able to do that, thanks to Foxit!

This makes me wonder if this would work even on the AllWinner quad-core A31s-based Ramos K1 tablet, which scores in the 11,000-12,000 range. That tablet is gorgeous.

Right now, I’m certain I could use a Chuwi V88 to read Google Books PDFs. That quad-core Rockchip 3188 scores in the 17,000 range. So Foxit would really fly on it.

And on an octa-core Exynos 5410-based Tomato T2 tablet, I’d probably be absolutely giddy at the speed.