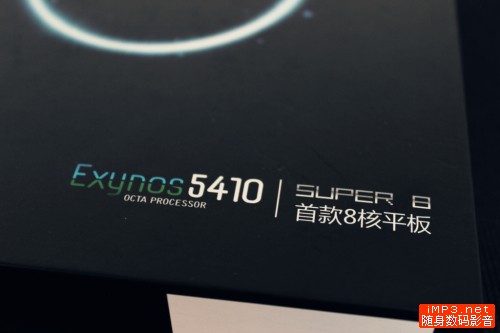 This is the first of the upcoming tablets using the octa-core Samsung Exynos 5410 CPU [Google English]. 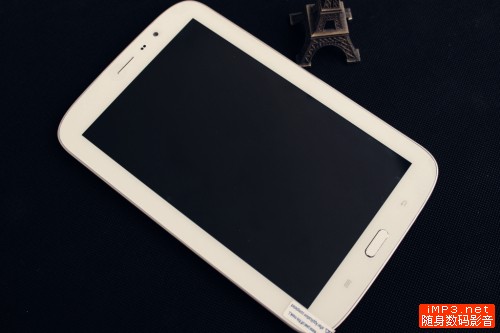 That post is the start of a multi-part report. The first is the unboxing. If it follows the general trend, it will next hype the screen and then move on to some benchmarks and a variety of software tests. So check back there for more as the days go on. I will do another post when benchmarks are reported.

Note that his unit is a sample that has pre-release firmware that he admits has problems. Still, this could be interesting.

Teamgee has previously announced they will release an Exynos 5410-based iPad Mini clone too.