The long forum post I first pointed out in Teamgee’s Octa-Core Super 8 Tablet Unboxed has been updated [Google English].

It hasn’t been released yet but engineering samples are being passed around for pre-release hype.

See the AnTuTu score and more after the break.

A variety of benchmarks are shown, but I tend to highlight just two in my posts here. 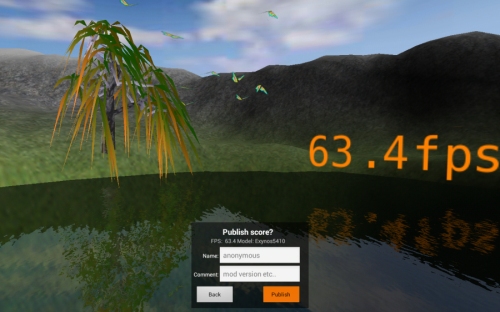 It’s unknown if that will change in the final product.

There’s a second forum thread by someone else [Google English]. It’s very long. He skips AnTuTu (pointing to the first post, above) but does a lot of other tests.

If all of that isn’t enough information, here are five YouTube videos: