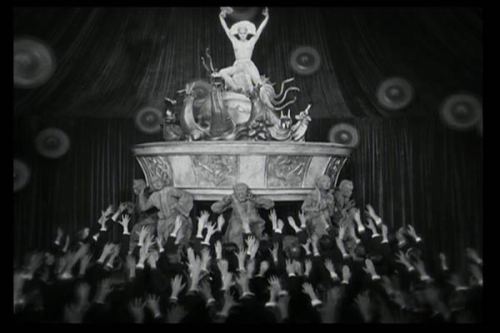 Americans are brainwashed into worshipping the very systems that use them like animals.

That statement from Umair Haque opened my eyes this week.

Here is the best part: Receiving covers from more then 60 designers and being able to give advice along the way only cost me $290.

Now we have e-sweatshops. Where everyone with a spare buck to spend can sit back and dangle that dollar and watch — as fun! — desperate people claw at each other to grab it.

Thinking outside the box, relying on data. That’s one thing the techies do well. What they don’t do well is emotions. That’s the essence of art, but we’ve squeezed all that out.

As usual, it doesn’t take a futurist to see the future.

It takes a writer.

This is the blaring klaxon: 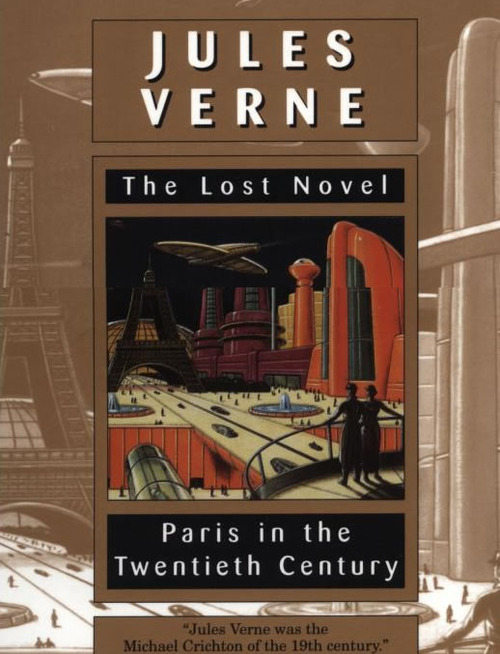 So it’s a land of serfs and lords. And if you don’t have a six figure income, you’re a serf. Sounds bad, I know it, but it’s the truth. Your future is limited, the joke is on you. You’ve got reality television to keep you company.

This is the real bottom line: We create the systems that ensnare us. At one time we had the foresight and vision to shape society for the best of everyone — and to expect the best from everyone.

The systems we create are supposed to serve us.

We’re not supposed to be served to them.