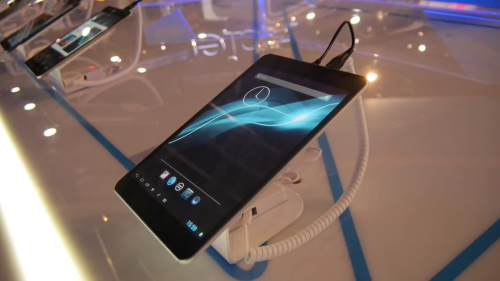 Watch the video after the break.

END_OF_DOCUMENT_TOKEN_TO_BE_REPLACED

The “Shit Volcano” Will End

A lot of words spilled in two posts:

Slushy Glut Slog: Why The Self-Publishing Shit Volcano Is A Problem — which the people who are the problem will never think they’re the problem.

Why the self-publishing shit volcano isn’t going to stop erupting any time soon — which the people who are the problem will never read to the end because they can’t understand it.

The glut is something I’ve raised in past posts that I am now too damn lazy to look up because fuck it.

But I do want to go on record — again, because I’ve done it before but only on Twitter — about how I see the “shit volcano” ending.