Onda confuses the hell out of people by using its 819 designation on a tablet that breaks that naming tradition. Previously all 819-tablets were iPad Mini clones. The new V819i is a conventional 16:9 tablet with an eight-inch screen at 1280 x 800. The “i” at the end means “Intel,” and this has a 64-bit Intel Bay Trail-T Z3735E CPU with a max turbo frequency of 1.8GHz but a general frequency of 1.3Ghz. There’s also 1GB RAM and 16GBs of storage.

This isn’t a tablet that interests me but I note it as an example of the kind of horsepower people can expect from this CPU. The preliminary AnTuTu score (not X nor is the Android full 64-bit): 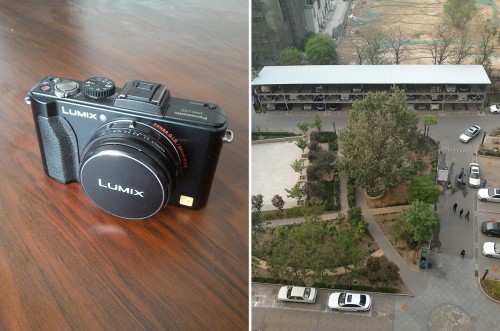 I don’t know why anyone outside of China would want this tablet. Onda ROM [Google Translate] turns Android into an iOS-like experience and I don’t see that as something regular, experienced Android users would want. Plus, there are tablets just as good for the price from Acer, Asus, and even Samsung.

If the 64-bit CPU is enticing, read the review. There are compatibility issues with large games. And, as usual for an Intel CPU, there is no Flash.