The Teclast X98 3G is an Android tablet with a 9.7-inch Retina-class screen, Intel Bay Trail-T 64-bit CPU, 2GBs of RAM and 32GBs of internal storage. It’s Teclast’s new flagship tablet. And while they still won’t disclose which CPU it’s using, most sites are saying it’s the Z3740D.

Since the CPU is based on the Intel X86 architecture, people have wondered if it can also run Windows. Yes, it can. That’s one of the selling points Intel is using in China: Its CPUs can be used with either Android or Windows, which can reduce development time and costs in many ways.

What’s particularly significant about the Teclast X98 3G running Windows is that it has a screen with a 4:3 aspect ratio. It looks like a past-generation iPad. 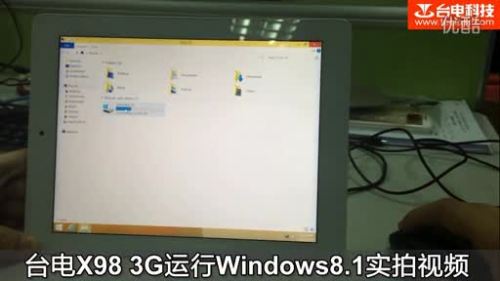 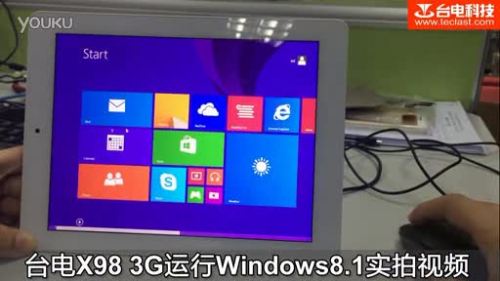 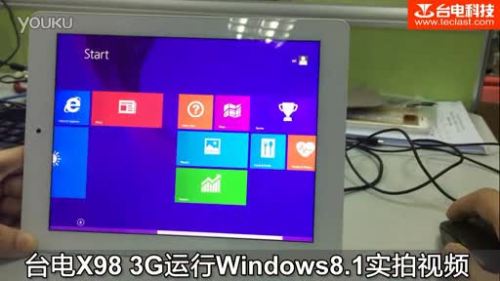 And now the video: