Tablet wonk iambillbil begins his lengthy examination of the Teclast X98 3G [Google Translate]. It’s in progress so check back for new posts in the series.

For those unfamiliar with iambillbil, he posts tablet examinations (I won’t call them reviews although sometimes a site will publish them as that) that are very, very detailed.

At post time here, he’s done his overall physical examination of the machine … 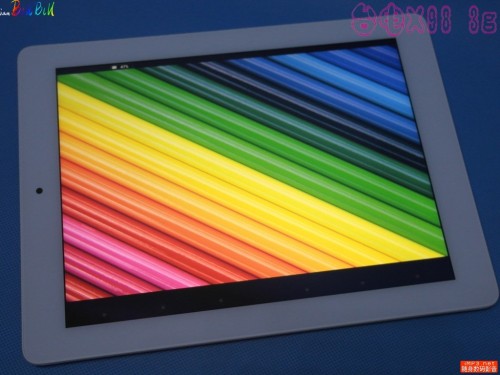 END_OF_DOCUMENT_TOKEN_TO_BE_REPLACED

How I feel most days now…

McMillan was one of roughly 70 protesters arrested on March 17, 2012. She and hundreds of other activists, along with journalists like me, had gathered in Zuccotti Park to mark the six-month anniversary of the start of Occupy Wall Street. It was four months after the New York Police Department had evicted the Occupy encampment from the park in a mass of violent arrests.

When the police moved in to the park that night, in formation and with batons, to arrest a massive number of nonviolent protesters, the chaos was terrifying. Bovell claimed that McMillan elbowed him in the face as he attempted to arrest her, and McMillan and her defense team claim that Bovell grabbed her right breast from behind, causing her to instinctively react.

But the jury didn’t hear anything about the police violence that took place in Zuccotti Park that night.

This is what Liberty Plaza (aka Zuccotti Park) looked like that morning: Occupy Wall Street: March 17, 2012

See anything threatening? Anyone advocating violence?

The verdict is bullshit.

Since yesterday, the price has gone up by US$20: 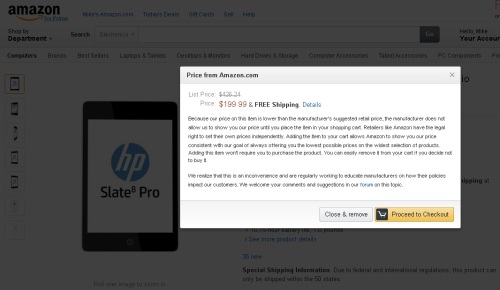 Both Teclast and Onda have said they’ll offer a Windows download option for some of their Android-based tablets.

People have wondered how much of internal storage will be left after that option.