Tablet wonk iambillbil begins his lengthy examination of the Teclast X98 3G [Google Translate]. It’s in progress so check back for new posts in the series.

For those unfamiliar with iambillbil, he posts tablet examinations (I won’t call them reviews although sometimes a site will publish them as that) that are very, very detailed.

At post time here, he’s done his overall physical examination of the machine …

… and firmly established that it has a 24-bit full-color screen: 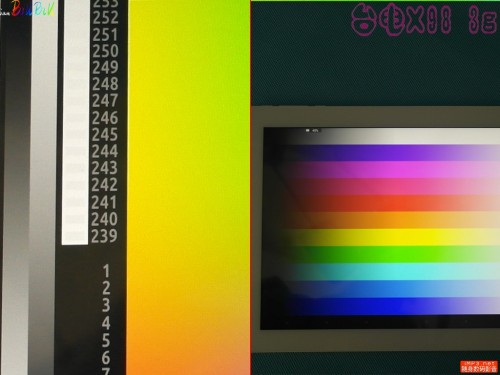 Which is good, unlike a past Teclast tablet.

Owners of the X98 3G will be offered a for-pay Windows 8.x download later this month.