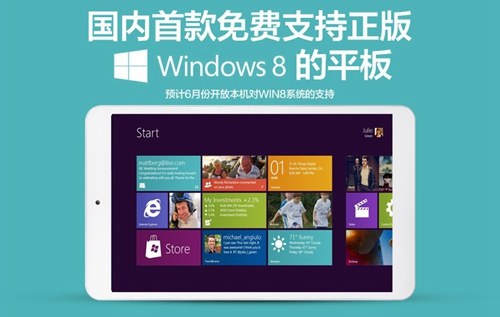 Both Teclast and Onda have said they’ll offer a Windows download option for some of their Android-based tablets.

People have wondered how much of internal storage will be left after that option.

Liliputing points out a new method Microsoft has developed that will take up relatively little storage space for a full Windows 8.x installation: WIMBoot frees up space for Windows tablets with 32GB of storage or less

As part of an effort to enable Windows software to run on inexpensive tablets with as little as 16GB of storage, Microsoft added a new feature to Windows 8.1 that allows installations to take up as little as 3GB of disk space — or less than half of what the software would usually require.

Neither Teclast nor Onda have offered any details about their Windows option yet, but I wouldn’t be surprised if this is the method they’ll use.