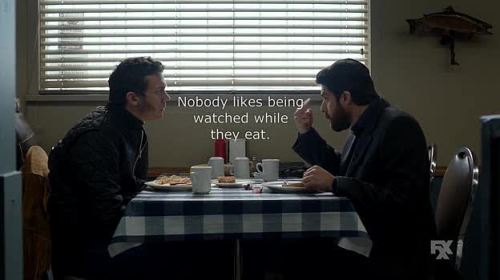 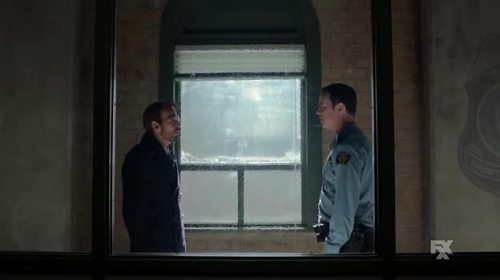 Watching Billy Bob Thornton transform from a take-no-shit killer to a Bambi-like innocent is Emmy-worthy — as if the rest of his performance so far wasn’t already!

I think I understand why people aren’t addicted to this series like, say, Forbrydelsen or Breaking Bad. It doesn’t goose a viewer’s adrenaline level like those series did. And, unlike Forbrydelsen and True Detective, we already know who did what (or so it seems).

That’s not a bad thing.

There are enough mind-blowing plot twists and developments here that should keep people watching. I’m amazed at how Noah Hawley has really written this like a novel. This has a depth that’s really rarely seen on TV.

One response to “Fargo: Episode Four”