All rumors insist Xiaomi will release its long-delayed, much-rumored tablet tomorrow in China.

The rumors have reached a level that even Reuters picked up on it several days ago: Chinese smartphone maker Xiaomi to release first tablet: sources.

Today, ZOL has run a lengthy piece that places all bets on it being the Nvidia Mocha tablet that briefly appeared in a benchmark test [Google Translate]. This is where I must point out I was the first one to make the connection between that and Xiaomi. Now everyone else has jumped on it.

ZOL has also run a leaked photo that purports to be stocks of the tablet ready for sale: 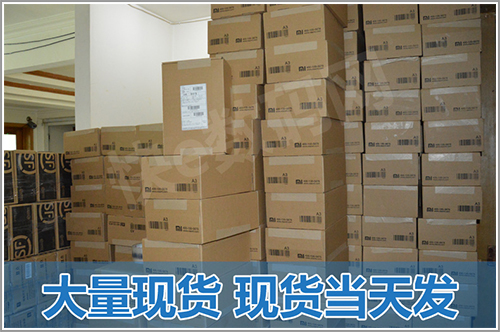 The rumored specs, if true, make it the Chinese tablet to get:

7.9-inch Retina-class screen, Tegra K1 CPU at 2.1GHz with 192-core GPU, 2GBs of RAM, 16GBs of storage, 5MP front and 7MP back cameras. 3/4G capability is unknown but ZOL is speculating it’s possible. Battery could be a whopping 6500 mAh, larger than any other Chinese tablet of its size.

The K1 CPU and massive GPU should provide performance superior to everything currently available in China — and possibly even all other Android tablets — and could likely even top that of the upcoming octa-core Allwinner A80 and quad-core Rockchip 3288.

As a phone manufacturer, Xiaomi has a keener appreciation for cameras than even Samsung. So whatever camera is included in the tablet will have to match the quality of their smartphones. This should put it at least on par with the camera in the current iPad Mini. Photos won’t look like crap and the camera won’t be just “good enough.” Xiaomi will want to provide a complete experience, as Apple does with the iPad Mini. This is especially true given the attention that’s being paid to the rumors. They have something to live up to beyond their reputation.

As for the UI, it’ll be Xiaomi’s highly-customized version of Android, MIUI. As one person in a video below describes it, it’s like iOS and Android combined. The biggest thing is that there’s no App Drawer (something that seems to be A Thing in China these days, with Teclast, Ramos, and Onda also doing that with their tablets). There’s no way to really describe MIUI without seeing it in action. Below are a variety of videos demonstrating it. Be aware none of these will likely be the version the tablet has but should have many similarities.

In this video, skip to 2 minutes in. Up to that point it’s a canned Nexus 7 video with talking that can be skipped. MIUI is being shown on a Xiaomi phone:

Mute this video, unlike you like the background music (there’s no talking):

The one Gotcha in all this is that Xiaomi tends to do limited production runs to ensure their products sell out immediately. It would be a mistake to do this with a tablet, especially if it matches all of the rumored specs. Demand for it will be huge and however many they’ve already made and have ready to sell could be bought instantly. How soon people outside of China will be able to buy it is also an unknown.

Tomorrow will be a very interesting day in China.