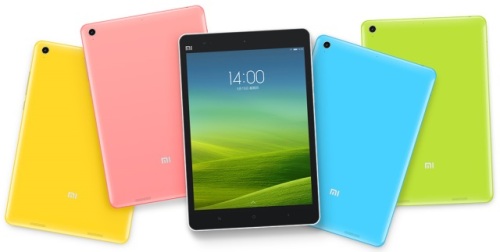 And it matches nearly all of the rumored specs. The differences after the break.

But first, some images: 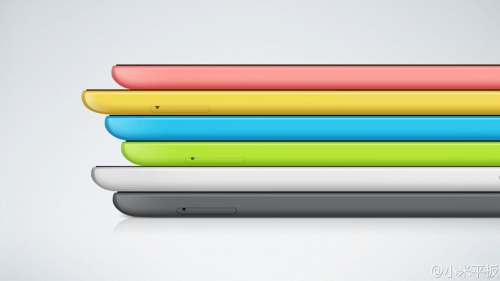 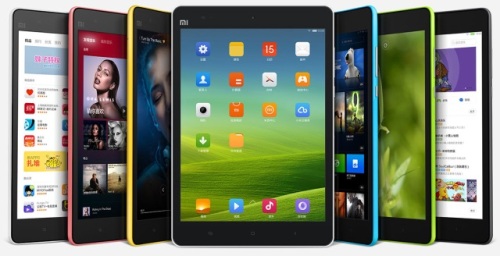 The microSD card slot is covered with a tray: 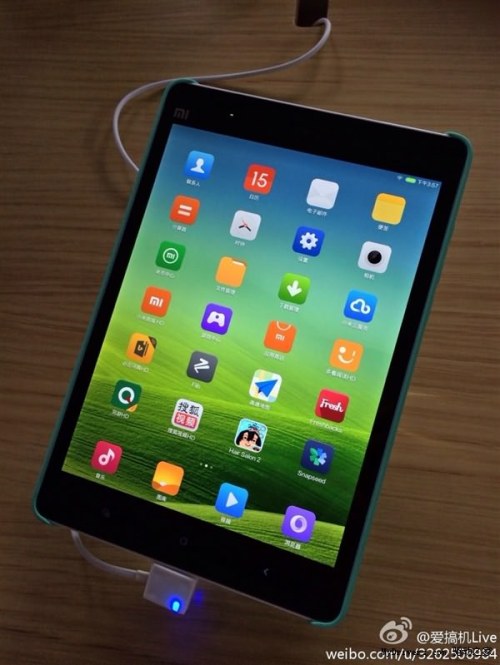 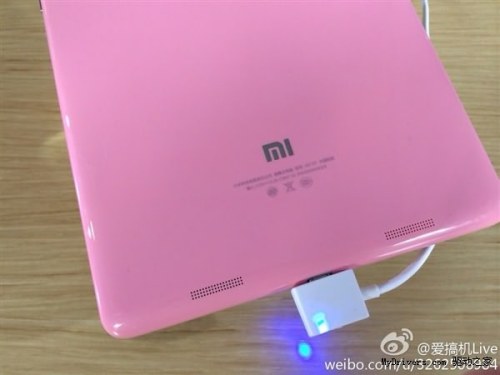 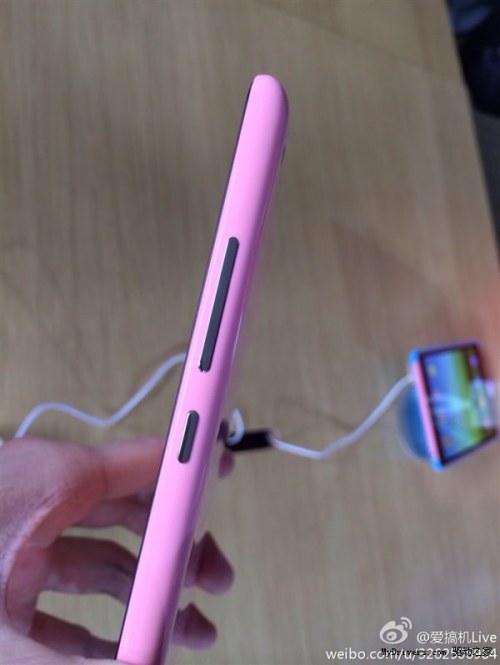 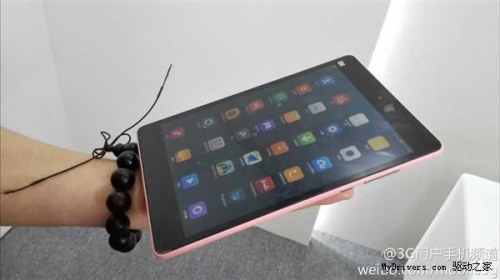 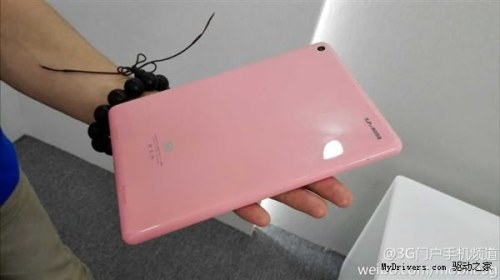 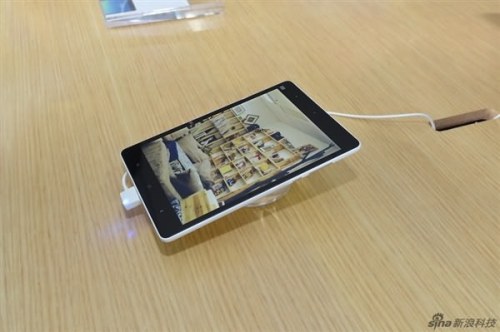 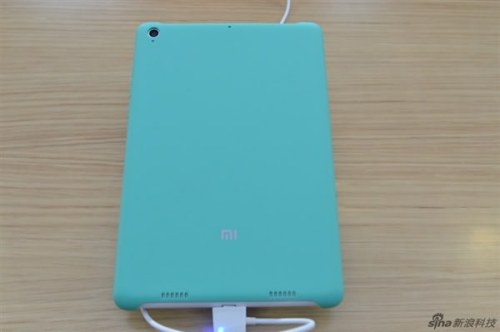 I guess screensnaps are done using physical buttons, which is not something I’m keen on.

I’m not sure what’s going on here: 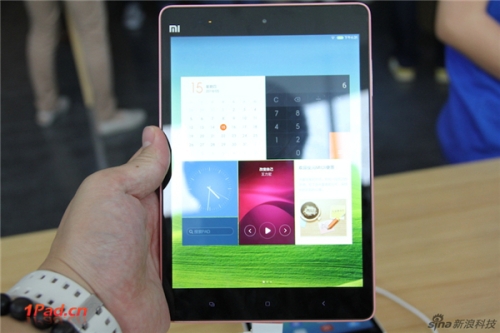 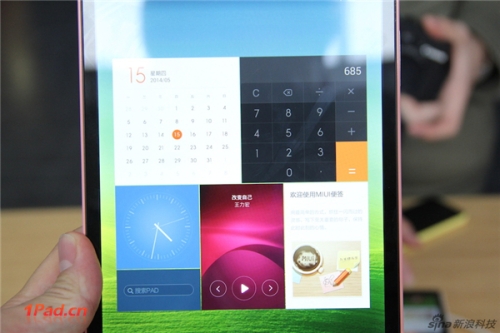 Those could be widgets.

Despite how they look here, I don’t think the backs can be changed: 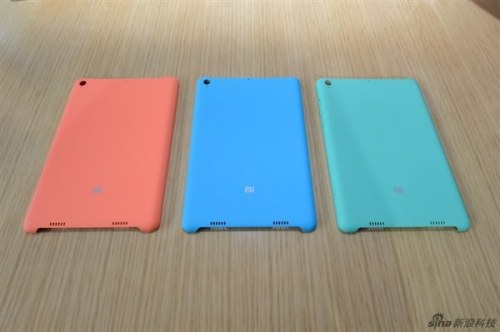 But those might just be colored silicone backs, as two of the colors don’t match the official six offered.

And now for the spec differences.

There will be two models: 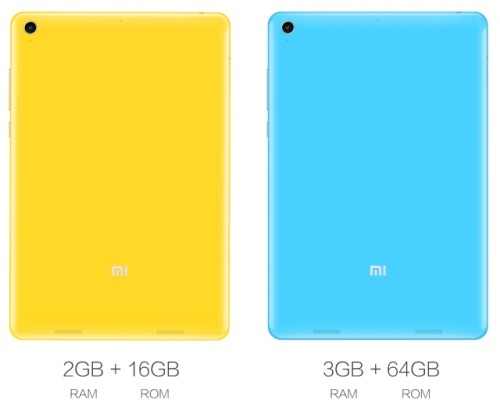 Although the MiPad can support microSD cards up to 128GBs, it’s unknown if both the 16GB and 64GB versions offer a card slot. 1Pad is reporting it looks like the 16GB version has no card slot [Google Translate]. 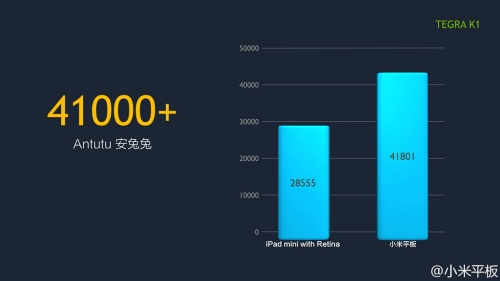 The battery is even larger than rumored: 6700mAh, not 6500mAh. And it supports fast charging.

Fast LPDDDR3 Flash and RAM, Bluetooth 4.0 HID, USB OnTheGo, WiFi Display, and WiFi Direct (for communicating between compatible tablets and phones) round out the specs.

The biggest disappointment is availability. Xiaomi will be letting it out as a “beta test” beginning next month — and it could last as long as six months(!).

On the other hand, there are rumors that this is based on a reference model from Nvidia, so we could see a variant of it appear from other vendors (the dreaded HP was named in a list of possibilities).

All told, this has the horsepower, the cameras, the screen, and the large storage capacity (internally 64GBs, externally 128GBs) I want. This would be the tablet I would get — if it could be gotten (at a non-rip-off price).

And some sort of official video that pimps Xiaomi customer support: