Someone has posted a video to YouTube that again highlights the risk of someone in another country buying a tablet from China. His Onda V819i apparently suddenly died. 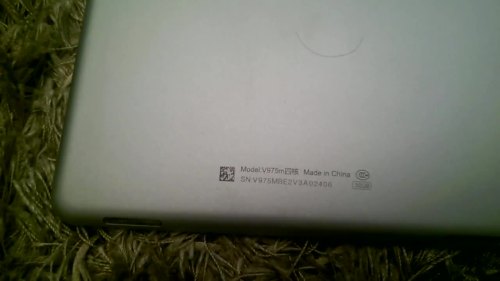 Weirdly, he uses the same Onda-supplied charger on both:

I would have thought each one would require a different charger. But he owns them so he must know if they’re the same.

The video could have been planned better, but speaks for itself. Don’t bother trying to listen to the audio. His own voice is very dim, not in English, and most of the audio is actually a TV playing in the background(!).

Despite partnering with Intel, Onda clearly still has some quality control issues.