Mammon is a six-part mystery series from Norway.

In 2008, an anonymous source feeds information to journalist Peter Verås about funds being embezzled from a corporation named Hydro. It’s a corporation run by his brother, Daniel. This leads to a consequence Peter never foresees.

Flash-forward to 2013 and the newspaper he once worked at is being fed tips about financial irregularities at another corporation.

What seems to be two separate incidents separated by five years turns out to be two threads of a very large web that stretches back to the 1980s.

And there’s one word that connects them. 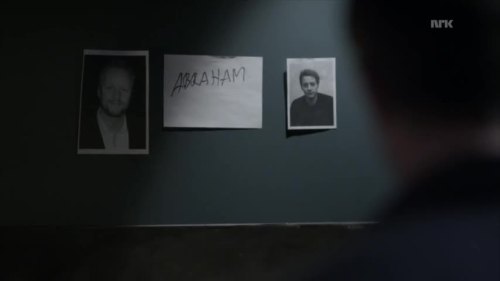 What that means would be a spoiler. 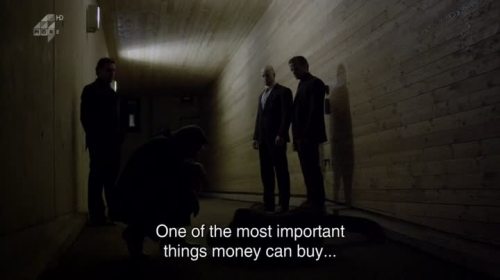 Things become very complex and it’s nearly impossible to tell who can be trusted.

This series is a mixture of The Girl with the Dragon Tattoo and Forbrydelsen in its influences. 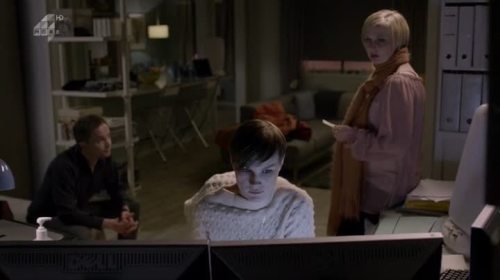 There’s a journalist and a girl hacker… 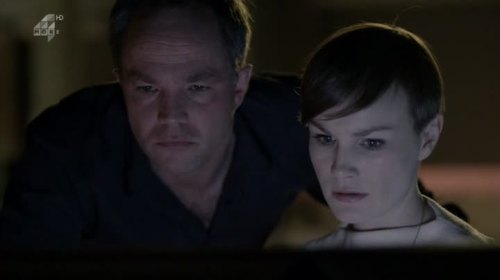 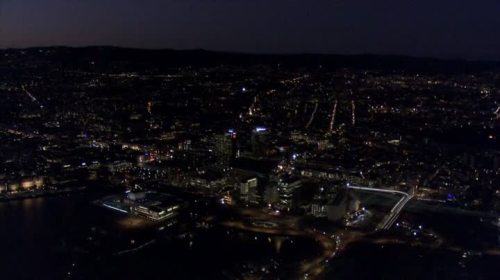 … as well as a scandal that touches an upcoming election.

Episodes 2-5 even end with a Forbrydelsen-like montage!

None of this is to say it’s outrightly derivative or imitative. It’s still its own thing.

While it lacks the pulse-pounding excitement of Forbrydelsen or Tattoo, it makes up for it in a very dense mystery that will keep you guessing.

I can’t say anything more than that without spoiling.

It’s unpredictable, made me actually jump in my seat twice, and it seemed to me that every single thread they spun out over the six episodes were all neatly bundled together at the end. I didn’t feel unsatisfied or cheated. And while the pacing was slower than I like, I wasn’t bored at any point.

This is the kind of series that Hulu should be specializing in. Seeing the popularity of Forbrydelsen, Hulu picked up The Bridge and Braquo — and they should grab this series as well. It’s worth seeing.