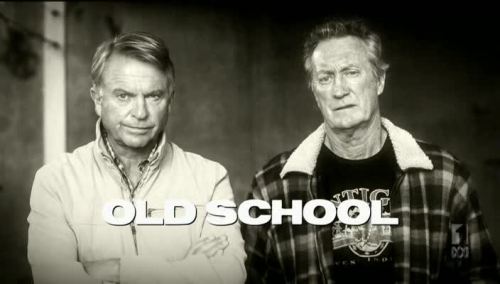 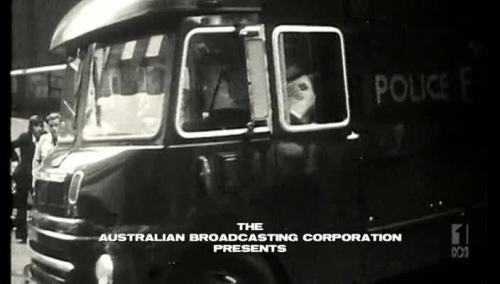 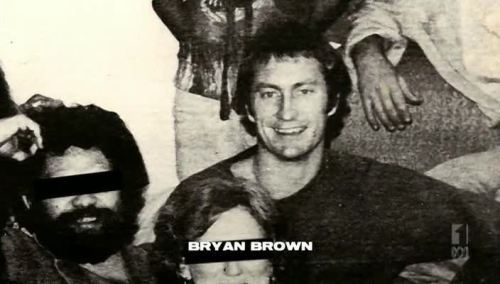 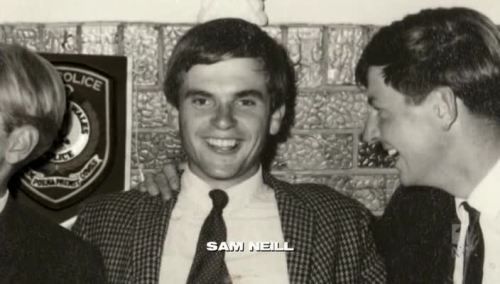 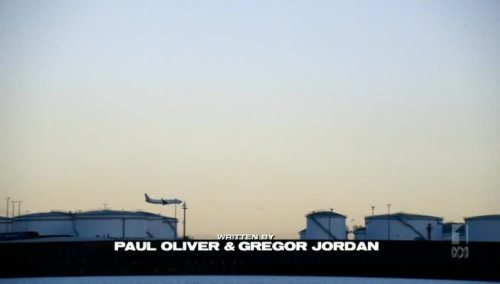 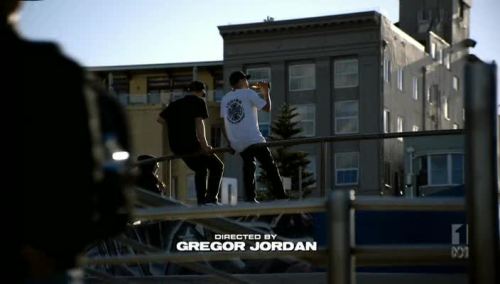 In 2001, Lennie (Bryan Brown) participated in an armored car robbery that seemed to go wrong …

… he’s the guy still in the car. His job was to crack the lock and help unload the valuables.

… and he has to move in with his grand-daughter, who hardly knows him.

Ted never found out who shot him.

It turns out the stolen money never got to those who were supposed to get it — and the stakeout going wrong cost Ted his job in the police department.

In the opening episode, some of that is resolved. But it leaves things open for Ted and Lenny being a team in the remaining seven episodes as they try to unravel what really happened in 2001.

This is a hilarious series. Think of a very low-key Odd Couple with a couple that’s older. It’s not played for laughs but there are plenty in it — just as there were in The Rockford Files series.

I look forward to the remaining seven.

This is another series that Hulu should pick up.